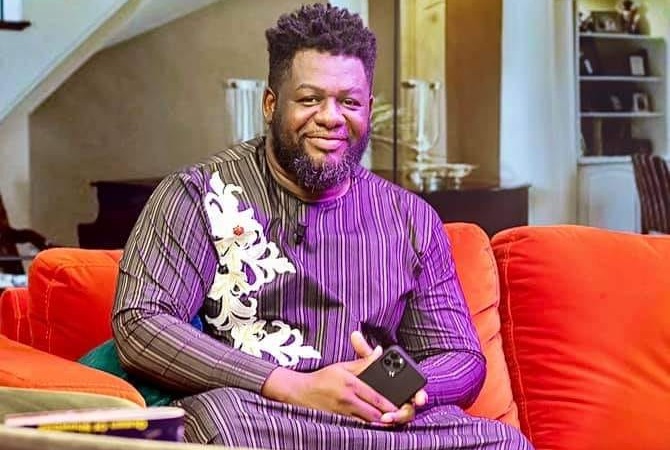 Hanson, an artiste manager, is said to have said on a United Television (UTV) programme that, “the President will not finish his tenure and that he will run away if he failed to pay customers of Menzgold their deposits.”

Charged with “offensive conduct, conducive to breaches of the peace,” Hanson pleaded not guilty.

The court presided over by Mrs. Evelyn Asamoah admitted Hanson to bail in the sum of GH¢70,000.00 with three sureties, two of whom are to be public servants. 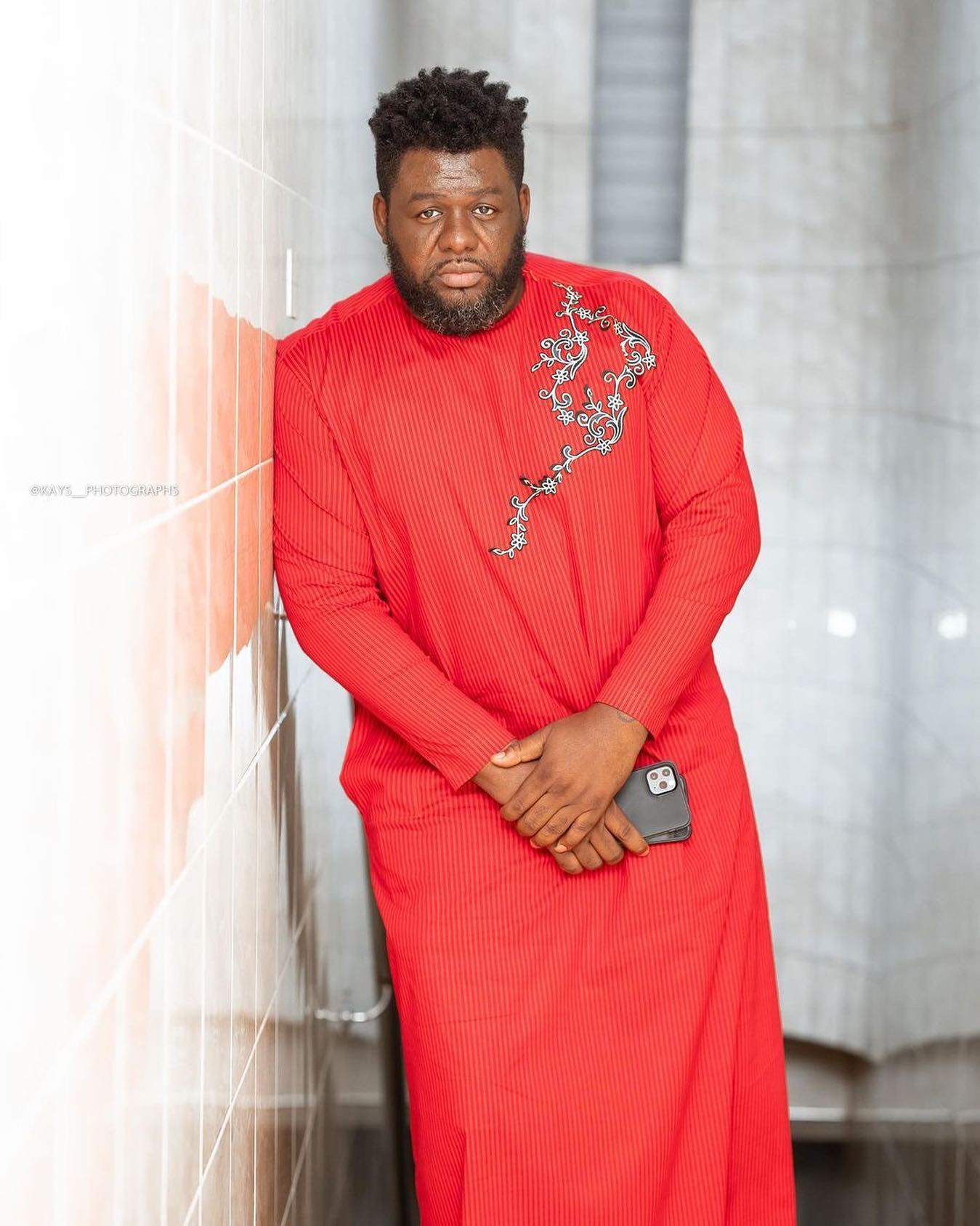 The court further ordered Hanson to be reporting to the Police every Monday and the Police were directed to comply with the directives on disclosures.

Armed policemen and plain cloth officers escorted Hanson to court at about 1530 hours. The matter has been adjourned to January 28.

Defence Counsel, Mr. Jerry Avernorgbor prayed the court to admit his client to bail as he has people who were ready to stand surety for his client.

According to him, he would be grateful if his client would be admitted to self-recognizance adding that he was known and has a fixed place of abode.

Defence counsel said his client would not interfere with investigations and Hanson had no intention of committing any further crime now or in the future. 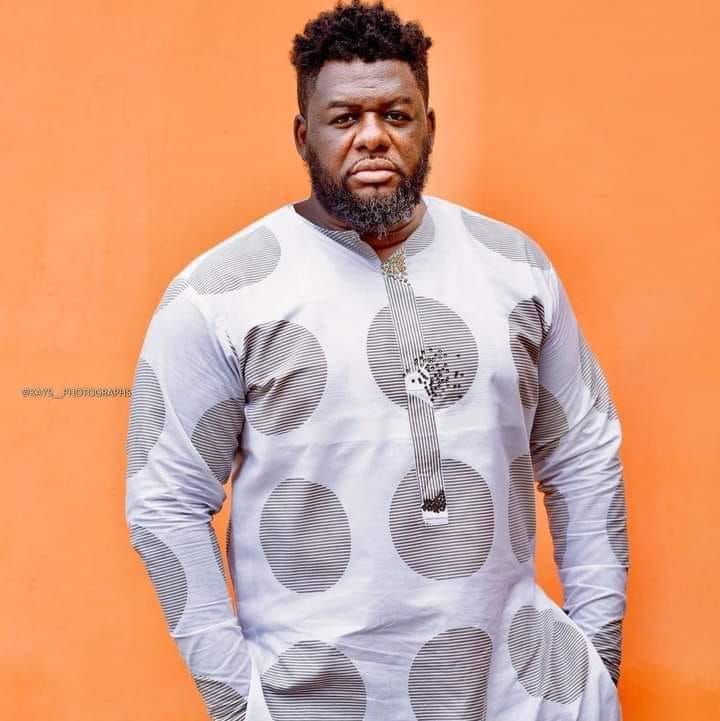 He drew the attention of the court to the fact that the accused has been in custody for the past 48 hours and justice would be served if he was admitted to bail by the court.

Prosecution led by Chief Inspector Simon Apiorsornu said his superiors would like the accused persons to be remanded into lawful custody by the court as investigations were ongoing.

He said in the said video the accused was seen and heard saying “The President of the Republic of Ghana, Nana Addo Dankwa Akufo-Addo will not finish his term in office and that he will run away if he failed to pay the deposits of Menzgold customers.”

The prosecution said on January 12, this year accused was handed over to the Police by the National Intelligence Bureau for further investigations.

According to the prosecution, during interrogation Hanson admitted to having made such comments in the said video when the same was played to him.

The prosecution said Hanson further said that during the show an argument ensued between the panelists and he made that statement in jest and had no ill motive behind same.

The prosecution said investigations are ongoing.