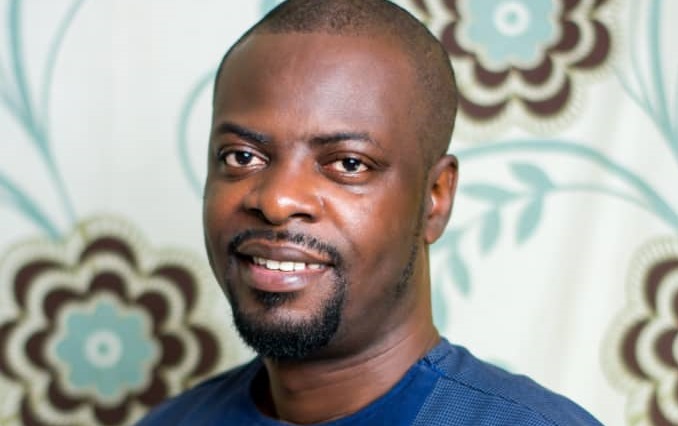 He will be hosting the after-drive programme dubbed ‘Asaase Nitro Avenue’ on Asaase 100.3 FM in Cape Coast.

Since the launch of the station in Cape Coast, some renowned broadcasters in the region have joined the Central Region branch of the media company.

At Darling FM (formerly Sompa FM),  Candyman was the drive-time host and the station’s events manager.

Candyman has professionally worked in the media and events space in the Central Region for over 10 years.

Candyman has worked at Radio Valco, Dr. Nduom’s Elmina-based Ahomka 99.5FM, Sompa FM, and holds a diploma in Mass Media and Communication from Cambridge International College in the United Kingdom.

The versatile presenter once a sports broadcaster was listed and rewarded among 60 young Ghanaians by Coca Cola in 2017 when Ghana was celebrating its 60th independence anniversary.

He also won an RTP as the Best Radio Personality (Central Region) in 2019.

In his quest to offer endless support to these determined musicians, he started the only regional-based music awards scheme; Obama City Music Awards now Central Music Awards in 2011 in the studios of Sompa 90.9FM.

The concept of the awards has been replicated across almost all the regions in Ghana.

With determination, the power to do, and hard work, Candymann has successfully carved a niche for himself as the go-to person as far as entertainment is concerned in Cape Coast. 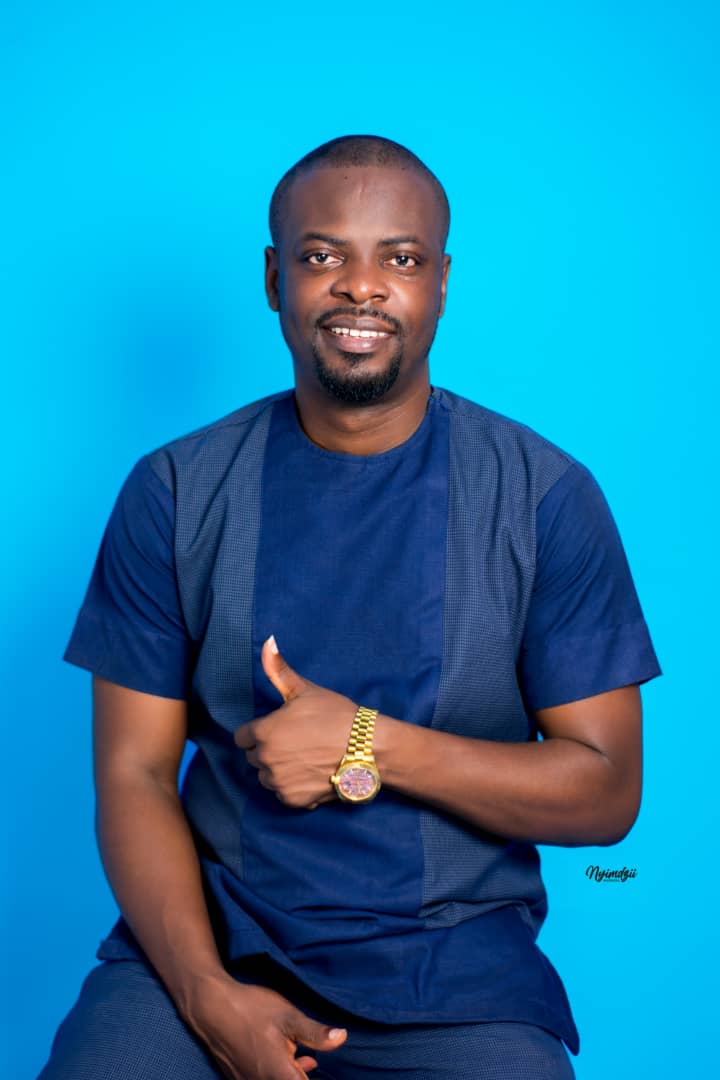