No artiste has requested to leave Zylofon – Arnold Asamoah Baidoo

by ghanaweekend
in Celebrity News
Reading Time: 2 mins read
A A
0 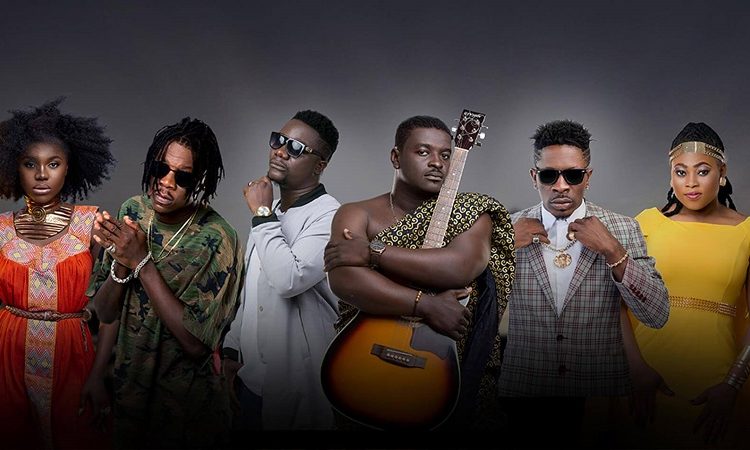 Until late last year, all appeared to be going well for Nana Appiah Mensah’s Zylofon Media and its signees. However, the crisis at its sister company, Menzgold, since the last quarter of 2018, seems to have stalled the blossoming fortunes of the artistes on the label.

This has given way to speculation that some of the artistes plan on exiting the label when their contracts expire or even before that.

However, Communications Director of Zylofon Music, Arnold Asamoah Baidoo, in an interview with Showbiz on Sunday, January 6, to set the records straight on happenings at the company said there had been no request from any of the artistes to leave the company.

“A lot of quotations have been attributed to me but the most important thing that I want everyone to know is that none of our artistes has exited or wants to exit the label as is being rumoured. Joyce Blessing and every other artiste are still with the label,” he said.

Giving details on some of the happenings in the company, Arnold disclosed that there had been talks by Zylofon to review contracts of the artistes last year.

“As I said earlier, there was talk of the label revising the duration of their contracts. So, the only person whose contract was revised that, I as Communications Director have seen is Stonebwoy. The revision was done last year so the contract expires this year even though he was signed in June 2017.

“However, every artiste was signed for a period of four years and so it was a mutual decision between the company and the artistes to review the terms of contract,” he stated.

Arnold Asamoah Baidoo, had on Saturday, January 5, revealed on Peace FM’s Entertainment Review that the company was facing financial challenges due to the suspension of activities by its sister company, Menzgold.