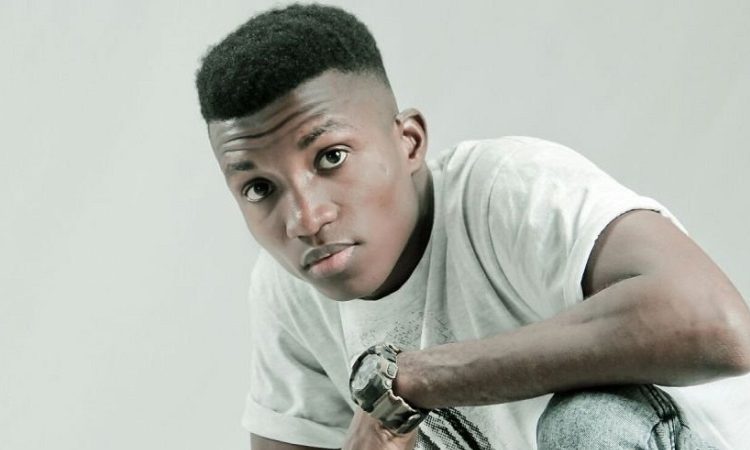 Musician Kofi Kinaata has added his voice to the campaign for the release of the three kidnapped girls in Takoradi.

Sources say a 21-year-old lady at Nkroful Junction in the Sekondi-Takoradi Metropolis was also kidnapped in August last year.

This happened two days after another girl, who was kidnapped on August 15, 2018, was found about hundred metres from her house at New Site, near Takoradi.

Recently, some residents of Takoradi and relatives of the kidnapped girls hit the streets of Sekondi-Takoradi to put pressure on authorities to bring the perpetrators to book.

Kofi Kinaata in his tweet, wrote: “I stand with my sisters who have been kidnapped, the families and my people in #Taadi. I’m confident our girls will be found. I urge the police to do more and speed up their operation to rescue our girls. Stand strong Taadi. We will win this battle.”

Kofi Kinaata, a native of Takoradi is known for songs like ‘Susuka,’ ‘Sweetie Pie,’ ‘Last Show,’ Single and Free,’ among others.