by Yaw Antwi
in Celebrity News, News
Reading Time: 1 min read
A A
0 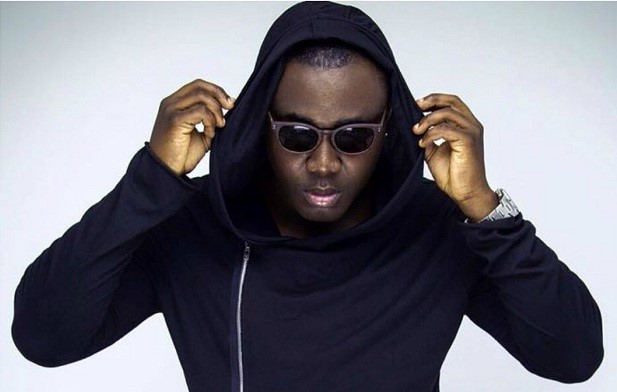 Contrary to calls by most stakeholders in the entertainment industry on the government to support the creative industry, Kontihene thinks each one must fend for themselves.

He told AJ Sarpong on Citi TV’s ‘Hall of Fame’ that instead of waiting for government to roll out policies and dole out money to support the arts, the individuals in the industry should be proactive and do things for themselves.

According to him no support will ever come from government. “It’ll never happen,” he told AJ.
“We have to support ourselves. We are the government. We are too powerful. If you keep waiting for someone to come to your aid that is when you get disappointed. I think the power is in our hands,” the Asesa hit maker added.

Kontihene also said that he envisages a time in Ghana when the leaders would serve the people more than feed their parochial interests.

Asked if he would consider politics someday, he answered in the negative.

He is currently out with ‘Tricks’ which is gradually gaining airplay across the country.