Highlife artiste Anokye Supremo to be buried on March 2

by Kwame Dadzie
in Events, News
Reading Time: 1 min read
A A
0 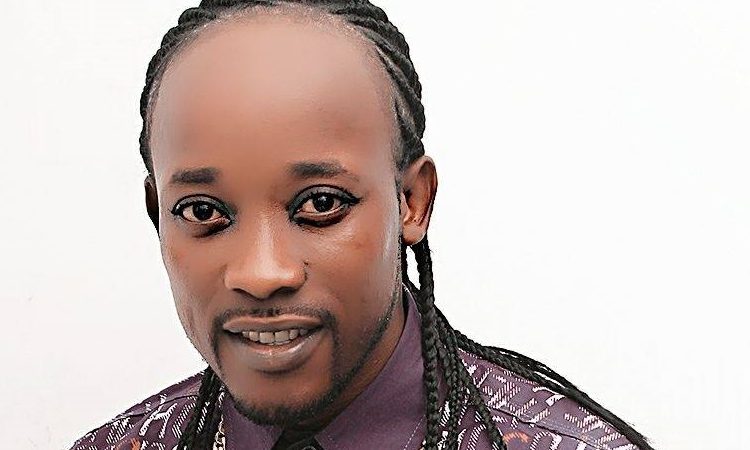 The funeral rites of highlife musician, Emmanuel Kwame Baffoe Anokye, known in showbiz as Anokye Supremo are slated for March 2, 2019.

The 33 year-old musician formerly known as Daddy Lumba Jnr., died at the Rabindranath Tagore International Institute of Cardiac Sciences, Mukundapur in India where he underwent surgery on tumour in his head.

Earlier, it was reported that about 21,000 cedis was needed to foot some bills and facilitate the conveyance of his body to Ghana for burial.

According to the family, it will be laid in state on Saturday, March 2, 2019 at the Atomic Energy Park near the Atomic Police Station in Accra. The funeral rites will be held at the same premises.

On Sunday, there shall be thanksgiving service at In Him is Life Church at Lapaz, opposite Abrantie Spot.

Anokye left behind a child. 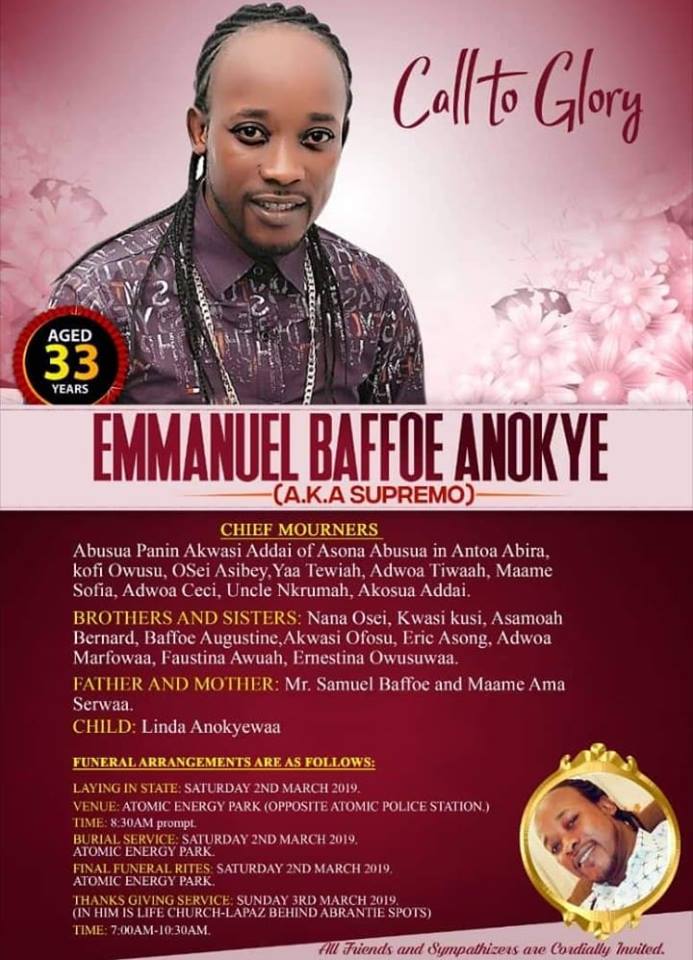