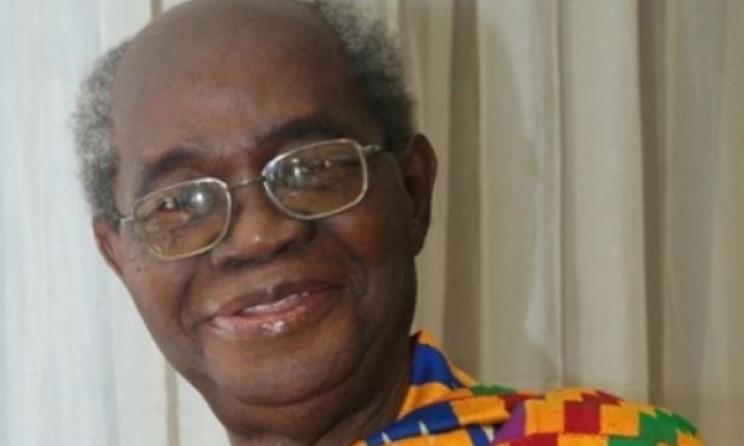 The 97-year old man who was regarded as a bridge between Ghana’s indigenous and modern culture, died Wednesday. He would have been 98 years on June 22 this year.

Family sources confirmed the demise of the Ghanaian patriotic to 3news.com Wednesday afternoon, but declined to give details.

He has over 80 classical African music compositions and 200 scholarly publications in English and Twi languages, which he used as a vessel to write more than 20 books.  His works have shaped African studies within and outside Ghana.

The Kwabena Nketia Centre for Africana Studies on September 27, 2017, organised a festival to celebrate him for his scholarly contributions towards the development African History.

“Emeritus Prof. Nketia’s life symbolises the evolution of our nation in the 20th Century. There are many parallels in his life’s story, which mirrors the national endeavours in the country,” Asantehene Otumfuor Osei Tutu II said of him at the event.

President Nana Akufo-Addo at the same event described him as “one of the legends of the ages”.

He remained intellectually active even at 95 years as he launched his last book publication, Reinstating Traditional Music in Contemporary Contexts, on June 22, 2016.