by Sarpong Jeff
in News
Reading Time: 1 min read
A A
0 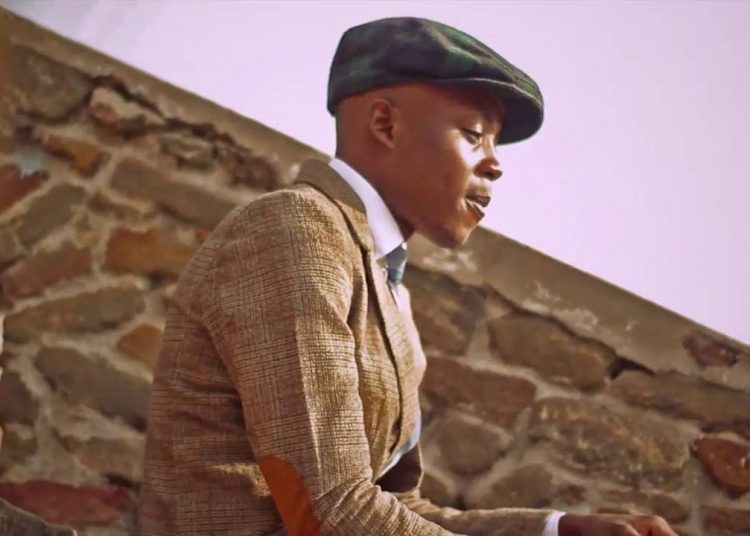 “Woke on the Mountain,” is composed of different poetry pieces about love, religion, mental health, politics and self-motivation. 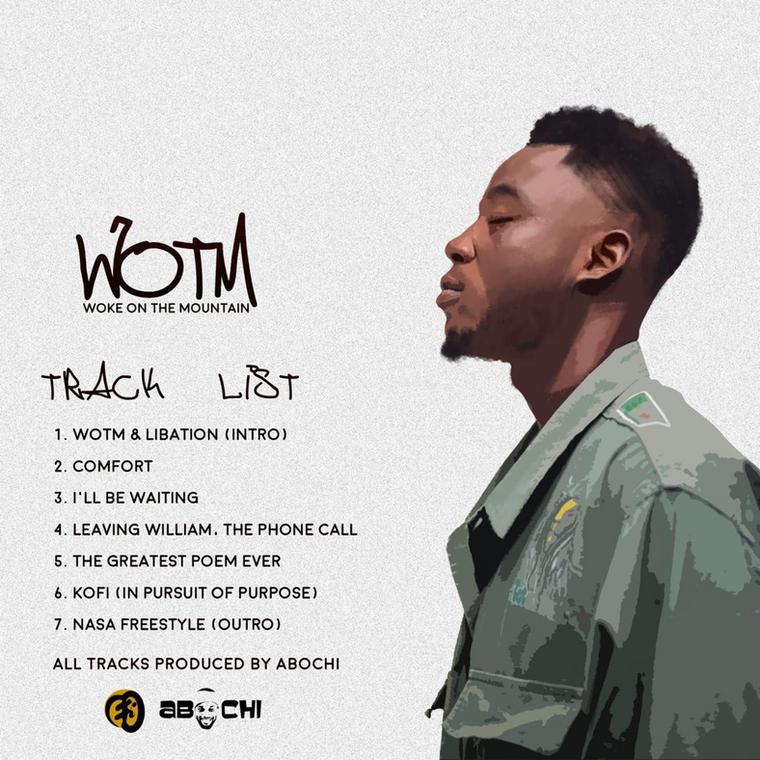 It was produced by Abochi and has seven poems:

5. The Greatest Poem Ever

6. Kofi (In Pursuit Of Purpose) 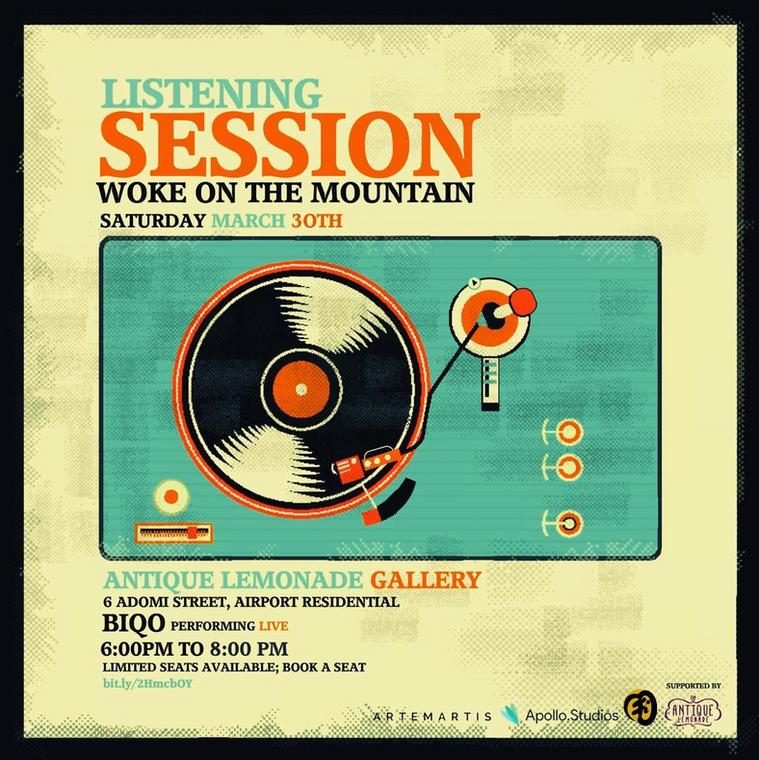 “I hope that people who love poetry jump on it and also that it changes the mindset of people who are not really into poetry to love poetry. A whole lot of work has gone into this album.”