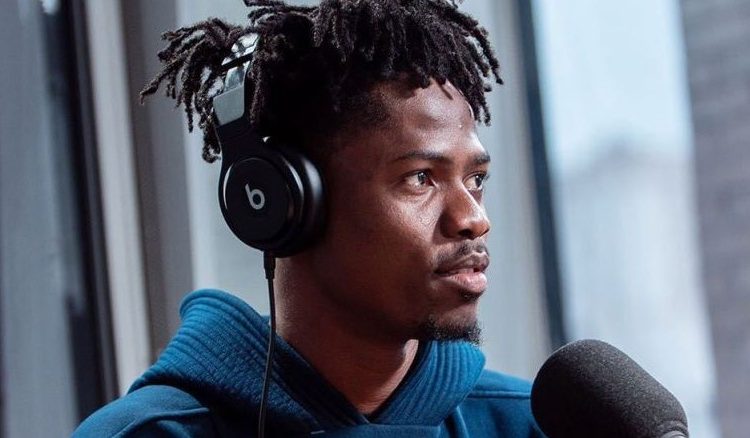 Kwesi Arthur who just released a 9 track tape Live From Nkrumah Krom Vol II said this in an interview with Ebro Darden on Beats 1 Radio in the UK.

“Since we recorded Pilolo, he’s been giving me advice and stuff and he actually funded one of my videos, ‘Woara‘. Yeah, he gave his money to shoot that video so bless up Mr. Eazi. We’ve been staying in touch,” He said, responding to a question as to how he got in touch with Mr. Eazi.

It is available on all online music stores.