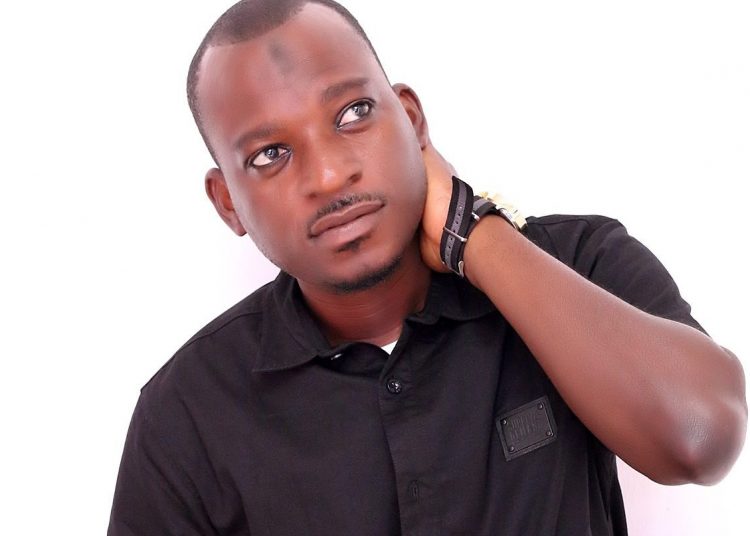 Music producer and CEO of MOB Records, Awal Alhassan, known in showbiz as Possigee has sued the Students Representative Council of the University of Education, Winneba for breach of contract.

According to writ of summons sighted by ghanaweekend.com, Possigee reached an agreement with the SRC of the school to organise an event for the students but the council later cancelled the deal when MOB Records had already started the process leading to the event.

The writ further states that, Awudu Issaka of the UEW on behalf of the Acting President of the SRC had expressed interest in the Plaintiff holding the maiden edition of the Twenty First Century Campus Concert at the campus premisses.

The plaintiff had started the process leading to the event and had incurred cost for logistics.

The Defendants are however unyielding to the payment of GHc 35,700 being cost incurred by the Plaintiff. The original budget agreed on by both parties was Ghc 80, 700.

Reliable information available to ghanaweekend.com has it that when the Students Representative Council was sued for breach of contract, they failed to appear in court.

They are therefore to appear in court again on May 20, 2019 for default judgement.

Below are documents regarding the suit. 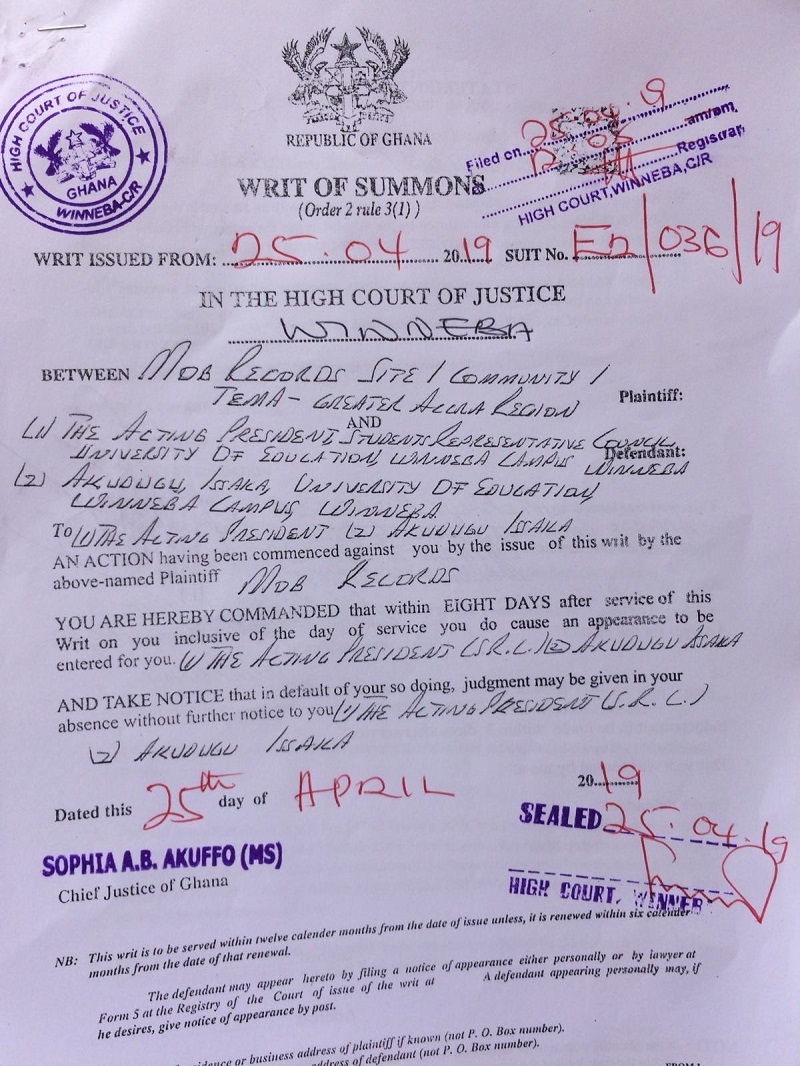 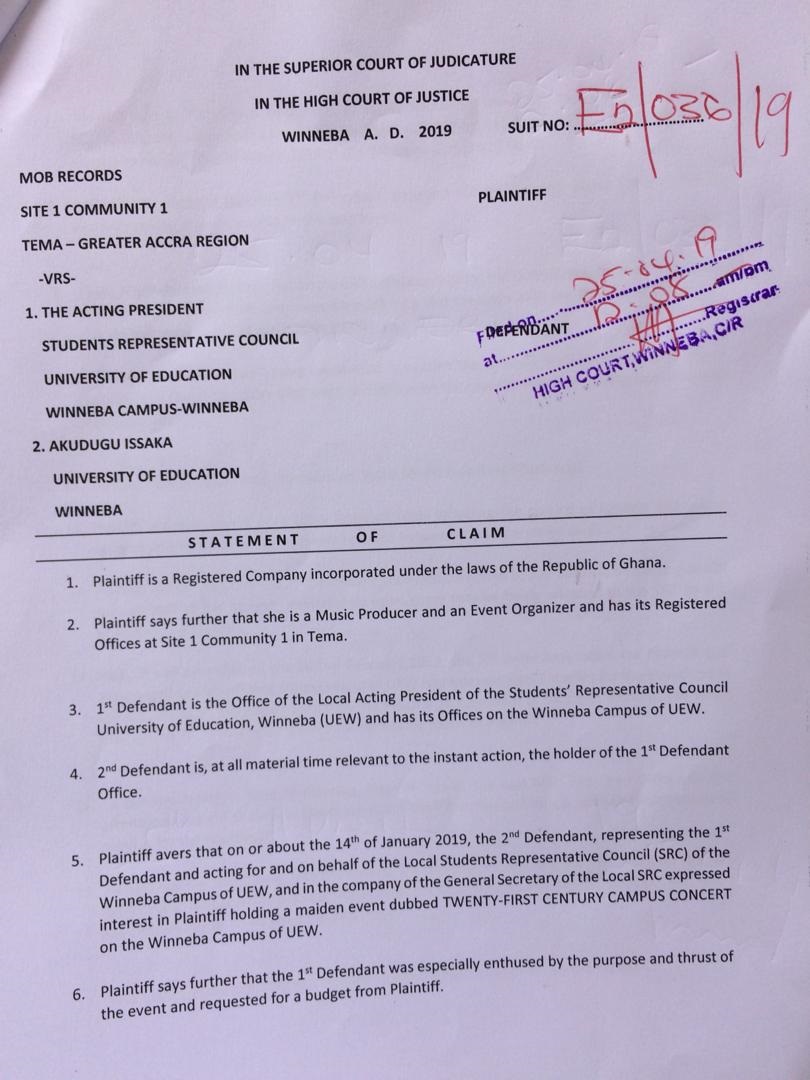 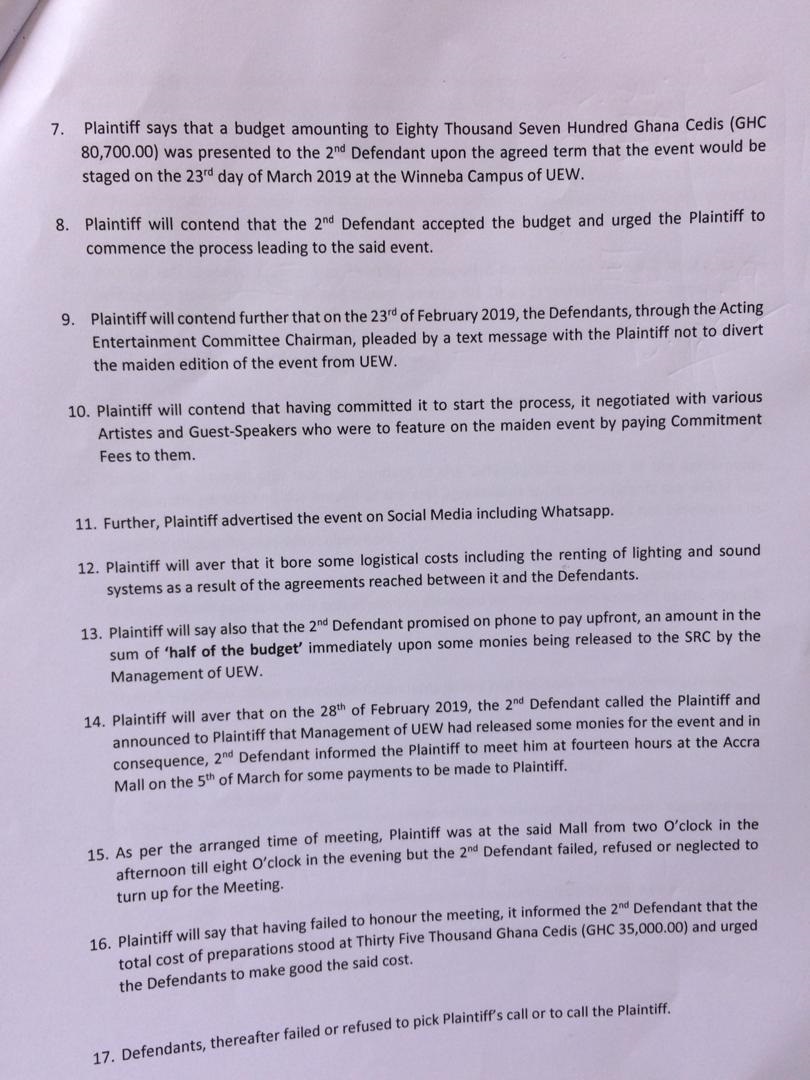 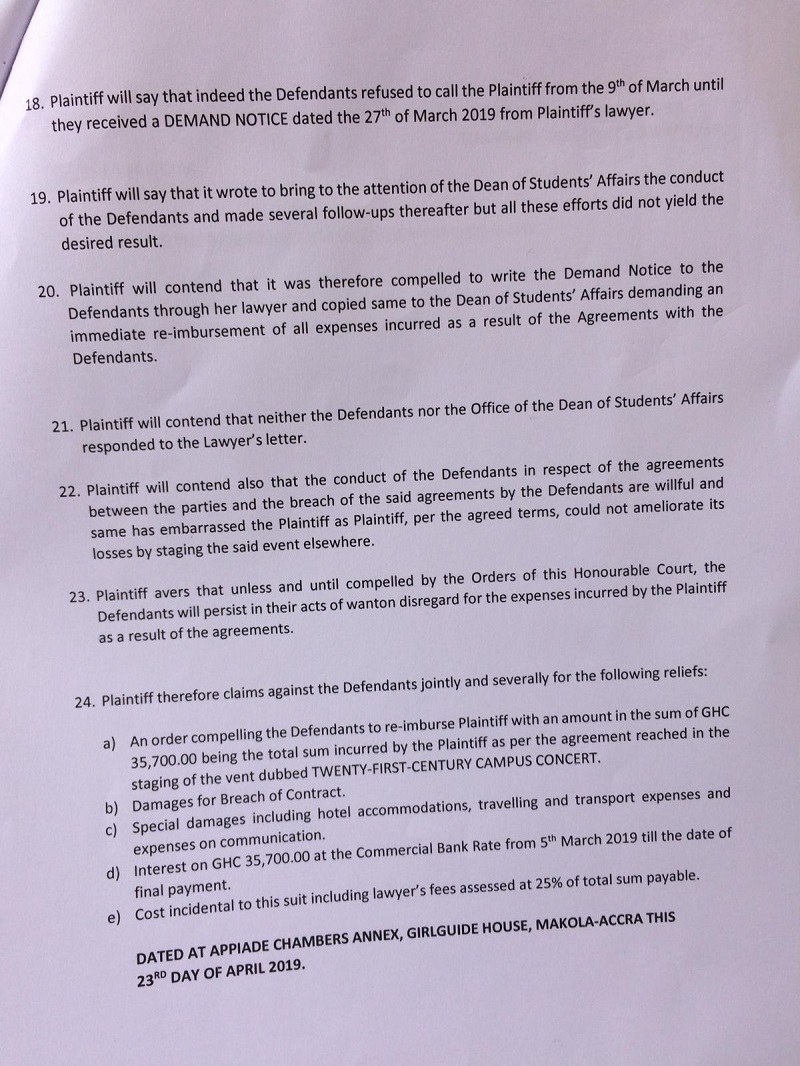 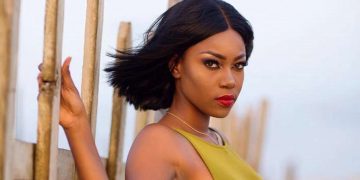 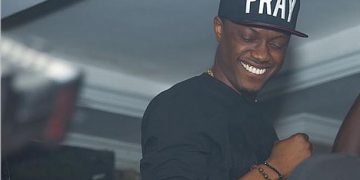 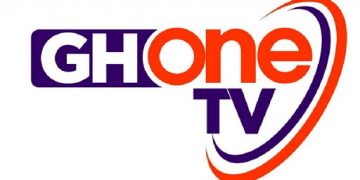 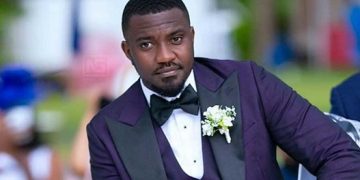 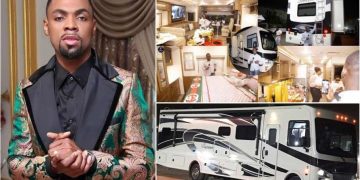 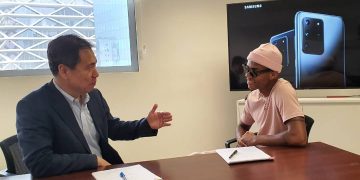