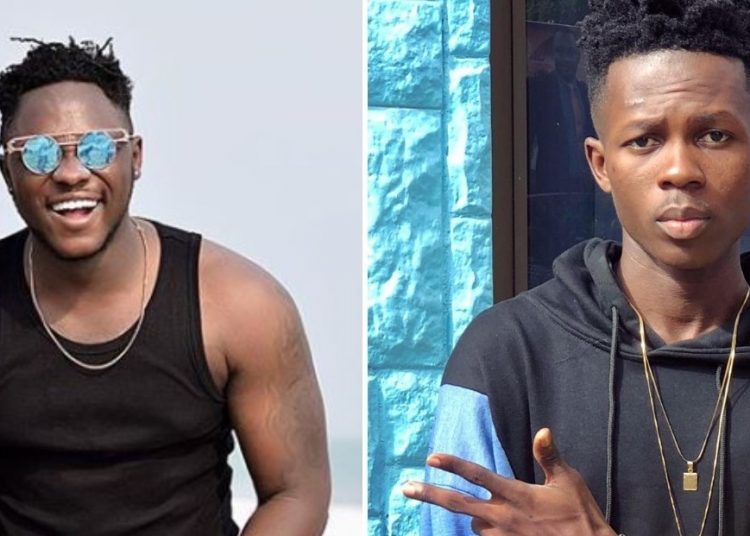 Since Medikal claimed he saved the rap industry four years ago, he’s come under criticism especially from his fellow rappers.

Strongman, for example, has on several platforms condemned Medikal for claiming what he did not do.

On Friday, Medikal released his diss song ‘To Whom It May Concern’ which has generated a lot of conversation.

Kwesi Arthur had earlier released one he calls ‘Thoughts from King Arthur 4,’ in which he takes a swipe at ‘Rapper of the Year.’

Because Medikal won Best Rapper of the Year at the 2019 Vodafone Ghana Music Awards, some have interpreted that the song is directed at Medikal.

Strongman has released ‘Don’t Try’, an obvious reply to Medikal.