Medikal to perform at Afro Nation Ghana Festival in December

by Kwame Dadzie
in Events, News
Reading Time: 1 min read
A A
0 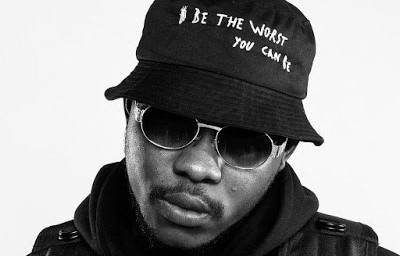 Medikal, Ghana’s reigning VGMA “Rapper Of The Year” 2019, has been announced for Afro Nation Ghana’s 2nd Wave Performers listed for the Festival. Laboma Beach Resort in Accra will be the location for the 4-day nonstop rave from December 27th to December 30th this year, 2019.

Medikal has been enjoying a heavy routine buzz across the Ghanaian showbiz space and on social media after he won big at the Vodafone Ghana Music Awards 20th Anniversary.

About 15,000 patrons are expected for the festival in Ghana but some entertainment pundits anticipate the numbers are very likely to shoot up. The music festival will celebrate different music genres amongst which are Afrobeats, Hip-hop, UK Rap, Reggae and Dancehall on the serene coastline of Accra, Ghana.