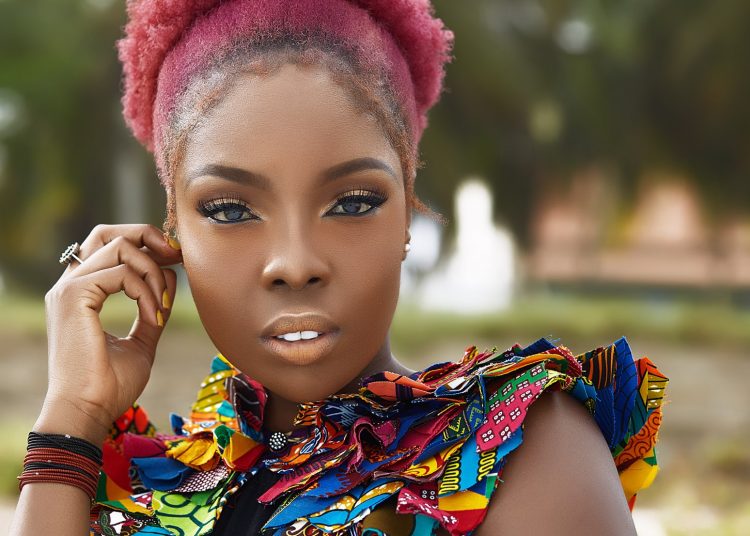 Following the successful release and reception of her first single ‘Azaa’ this year, Feli is set to tour the very region that inspired the song.

‘Azaa’, which means ‘Celebration’ in the Ewe dialect was recorded with the very purpose of highlighting the vibrant and colourful culture of the people in the Volta.

In a move to cement this intent, starting today Feli will kick off a series of activities in a build up to a major festival in 2020.

The tour which is in partnership with Kaya Tours will see participants visit parts of the Volta Region and then proceed to Lome.

Feli will also take the opportunity to launch her Sanitation Campaign in Senior High Schools across the region.

She’ll be pushing the message of the need to recycle, reduce and reuse plastic materials as a way to combat pollution and the effects that come with it.

Feli ’s next single ‘Azumah’, is scheduled to be released in July this year.