I read a lot; there’s no need to go to school again – Fameye 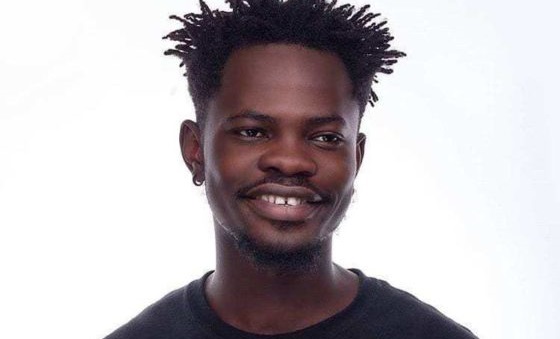 While most people are yearning to acquire higher education, Ghanaian musician, Fameye is of the opinion that there is more to life than just getting academic credentials.

Fameye in an interview on Ghana weekend TV was asked if he had plans of furthering his education.

In his response, he equated riches to education.

According to him someone who is intelligent, speaks English and is rich, is automatically educated.

He added that he is not sure he would further his education if he makes so much money because he is already an avid reader.

The ‘Mati’ singer was in IPMC when he decided to use his fees to shoot music video after a below-average performance in the first exams he sat.