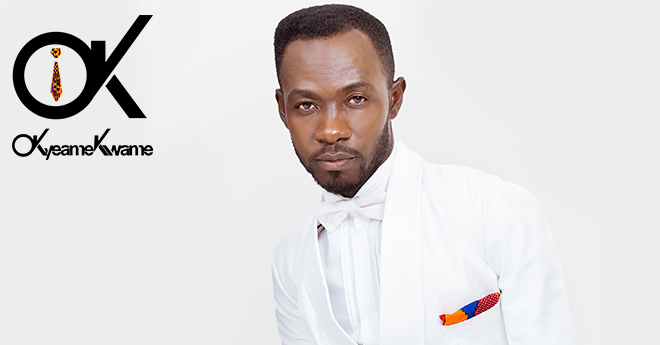 Okyeame Kwame has thrown a challenge to the government to consider making the study of Ghanaian languages an integral part of the educational system.

According to the rapper, the education system needs to make the study of our local languages a priority so that Ghanaians are able to preserve their culture.

He said Ghanaian students need to be taught their native languages (L1) and take it seriously because that is the basis of language development.

He specifically stated that at the senior high school level, a Ghanaian Language course should be part of the grading system so that if one does not pass it, they are not allowed admission into the tertiary institutions.

“We need to admonish government to add one’s local language to the courses that qualify them for tertiary institutions,” he said.

He added that the stud of Culture should also form an integral part of the curriculum.

According to Okyeame Kwame, Arabian children are taken through education to live their culture.

He added Jewish children in America also are given special tuition on issues bothering on their heritage and culture.

He said on Fashion Diaries that his admonition stems from his Made in Ghana campaign with seeks to inculcate the spirit of nationalism in Ghanaians.

Already, his ‘Made in Ghana’ album is out of Aftown and other online music stores.