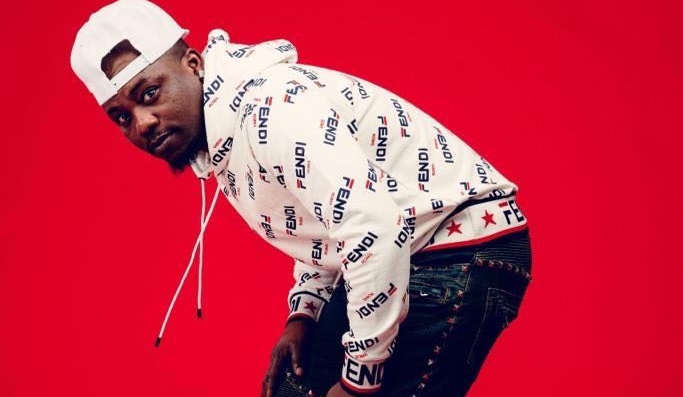 Ghanaian musician Nyankonton who had one of the biggest songs in the country titled: ‘Odo Wuo’ in 2005 featuring singer Kwabena Kwabena is now the official barber for Nigerian’s Davido, his whole squad and a lot of superstars in Atlanta in the USA.

The Ghanaian based in ATL at the moment after the success of his song with Kwabena Kwabena has since been in the USA working as barber trimming many superstars like DBanj, Wizkid, others and also recording music.

For all his fans that knew him as Nyankonton back in the day in 2005 and have not really heard from him for sometime, it’s because he has rebranded with a new name Vudumane.

Talking about how well his barbering shop is doing and how well people patronize him, Vudumane noted that because of the brand name of his shop ‘Manhyia’ Palace Barbering shop, a lot of Africans and African American patronize him plus he cuts hair really good.

“My barbershop is one of the biggest and very known places in ATL and I have been confirmed as one of the best barbers in ATL by a lot of artists such as Davido Teni, Wizkid, and the whole 30BG” – Vudumane mentioned.

Vudumane further on noted that to his music fans in Ghana, the wait is over as he is preparing to release new music soon titled: ‘Shoe Size’ produced by Paris Beatz.

According to him, more music will soon follow because he has collaborated with the likes of Davido, Tiwa Savage, Ahkan of Ruff N Smooth fame, Dremo of Davido’s 30B squad and more.

In his ending statement when speaking to MuseAfrica, Vudumane said that for all those who want to dance this new banger is what you need to listen to.

“I know my Ghanaian people love to dance so I took time to make sure it will serve that people” Vudumane contended.

For those of us who know the song, ‘Odo Wuo’ we know what he can do on the microphone but for those who don’t check out this 2005 hit single – “Odo Wuo’ by Vudumane (then Nyankonton) ft Kwabena Kwabena.