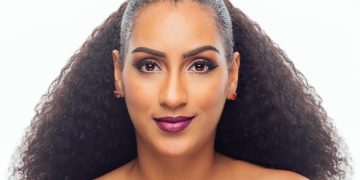 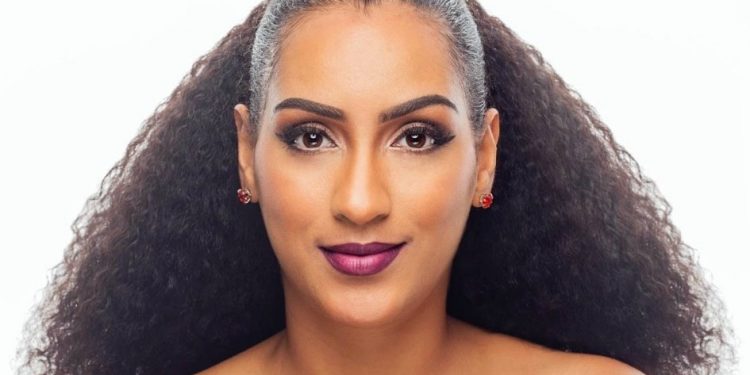 Juliet Ibrahim has disclosed on the Delay Show that her marriage to CEO of Kantanka Group, Kwadwo Safo was called off by his mother in place of the son.

According to her, she did not get to meet her from the start of the relationship because of some personal issues between Kwadwo and his mother.

Even though she was not introduced to the mother in law, she was convinced the family were so nice to her from the start and it was rather unfortunate she met her only when she was breaking the marriage in her son’s name.

“The family were very nice to me at some point,” she said.

“The reason why I didn’t meet the mom throughout when we were dating is because of their personal issues which he told me about at the time so I respected his decision but it was just very unfortunate that I got to meet her at the wrong time when he was trying to put the wedding on hold and everything that was when he brought her into the picture,” she explained.

When asked if it was Kwadwo’s mother who called off the marriage, she confirmed it.