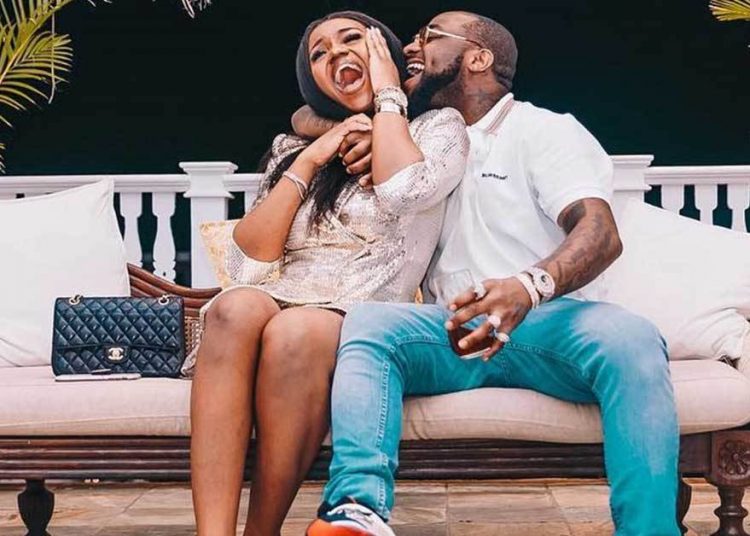 Ten days after the introduction ceremony between the families of David Davido Adeleke and Chioma Avril Rowland, the singer has officially proposed to his girlfriend.

Davido proposed to Chioma in London, the United Kingdom on Thursday night, September 12, 2019.

The proposal is coming exactly 10 days after the couple’s families had an introduction in Lagos, Nigeria.

The music star took his girlfriend out on a dinner date in an expensive restaurant in London, where he proposed to her.

Responding to Davido’s proposal, Chioma said, “I love you @davidoofficial (You didn’t even let me wax yet).

Davido already has two daughters – Imade and Hailey – from two baby mamas and there are speculations that Chioma is carrying Davido’s third child.

In 2018, Davido revealed his relationship with Chioma to the world when he decided to spoil her with a Porsche car valued at N23 Million on her 23rd birthday.

The pair have since become an item on the entertainment scene with Davido putting her on a track in his forthcoming album titled ‘A Good Time’.