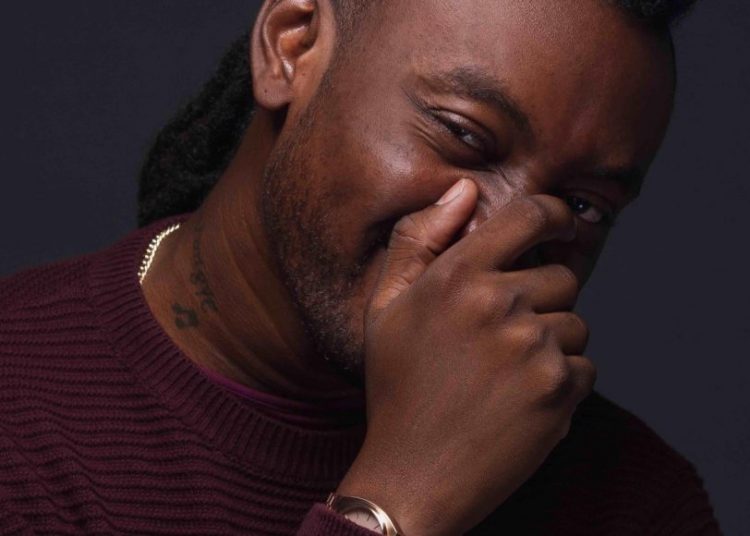 Musician Pappy Kojo also known for setting clothing trends has said in an interview that he brought fashion to Ghana.

The rapper who won no award at the just ended Glitz Awards was at the event to present an award.

On the red carpet, he told Ameyaw TV’s JQ that he is not pained he was not nominated, rather he feels Ghanaians do not get his fashion sense.

When asked if he feels he should have been nominated, he jokingly said he was about to leave even before the programe started.

When asked if he was hurt, he replied, “Naaa they just don’t get the drip”. 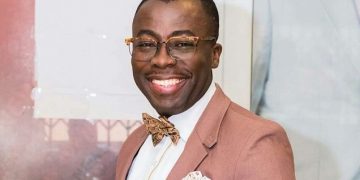