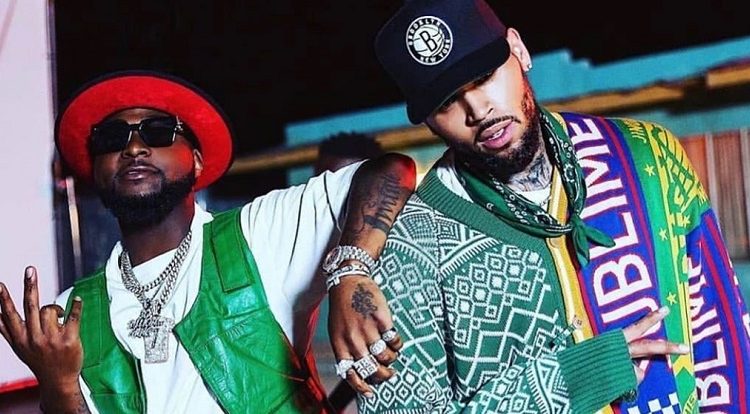 It seems the relationship between Nigerian musician, Davido and American singer, Chris Brown is beyond just colleague artistes featuring on each other’s song.

In a recent tweet by the ‘Assurance’ singer, Davido, the American rapper wants to be present at Davido and Chioma’s wedding which is slated for 2020.

Although the tweet did not clearly tell if he was referring to the american singer or some other Chris, his fans have decoded it and are all eager to see him slay african attire. 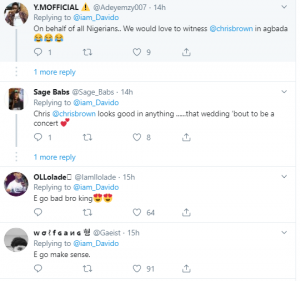 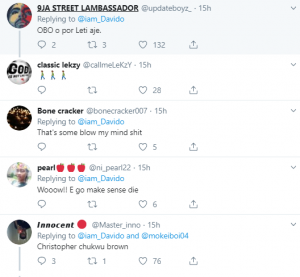 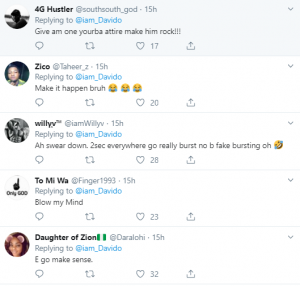