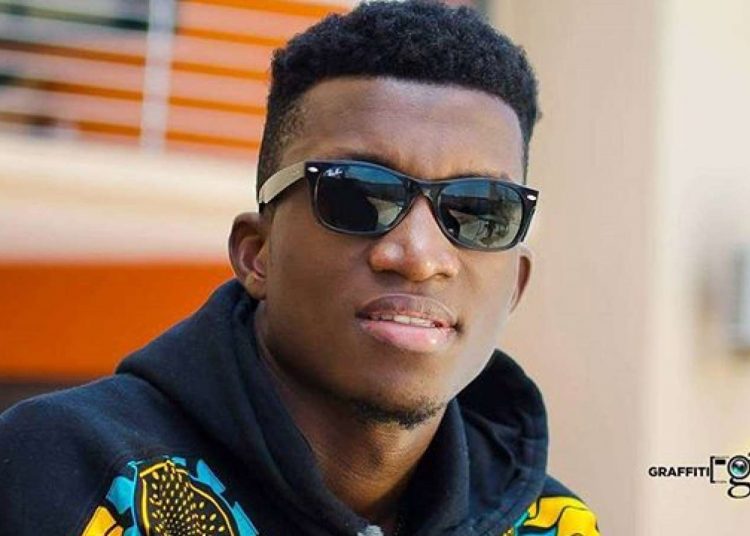 Takoradi-based musician Kofi Kinaata has expressed disappointment in the police regarding their work on the missing Takoradi girls.

He told Nana Adwoa Sarkodie of Citi News on Tuesday that he had expected the Police to do better in the matter.

He said he was dejected by the announcement of the death of the girls by the Ghana Police Service.

“I will say the outcome of the investigation and result of the DNA test in the missing Takoradi girls’ case has left me extremely sorrowful. That wasn’t what we were expecting but it turned out this way and we have no option but to take it in good faith. My condolences to the family, we are with them,” he said.

According to the ‘Adam and Eve’ singer, the people of Takoradi have the firm belief that they have not been treated fairly.