Ghana’s OB, Jacinta crack up Nigeria at Lords of the Ribs comedy show 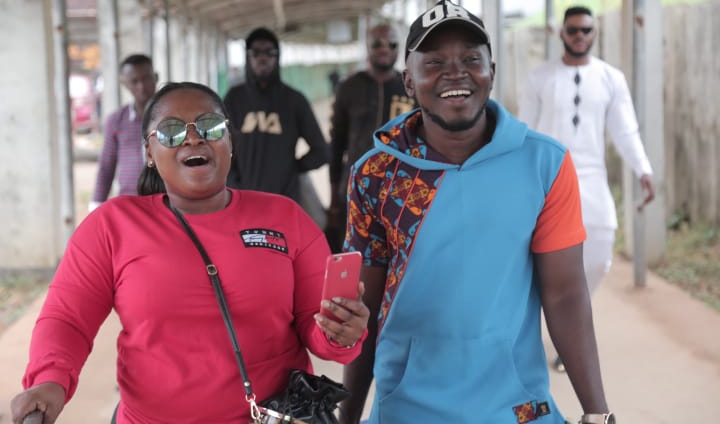 Ghanaian comedians, OB Amponsah and Jacinta Ocansey have chalked another milesotone in their career after performing at this year’s edition of the biggest comedy festival in West Africa, ‘Lords of the Ribs.’

The programme which was held on September 28 and September 29, 2019, at the Eko Hotel, was championed by Nigerian comedy giant, Basketmouth. 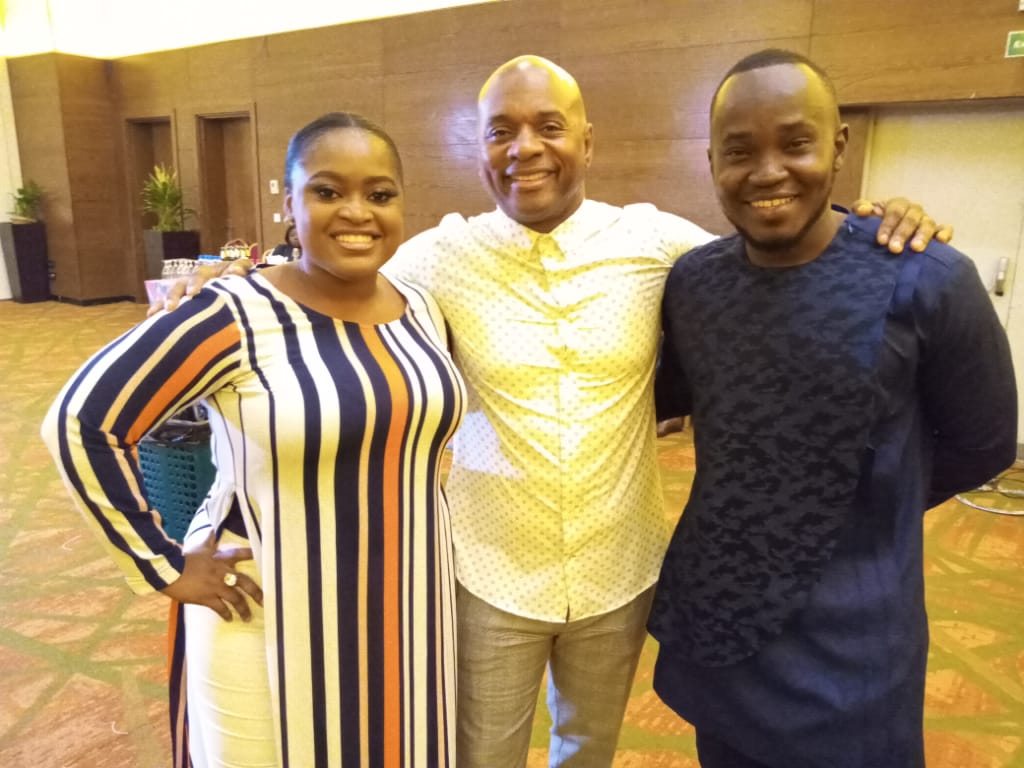 In an exclusive interview with ghanaweekend.com, OB said they had good reception from the patrons.

“It was incredible for both shows. The audience wouldn’t wait for you drop a joke then they start laughing,” he said.

According to Jacinta, an “overwhelming love was shown by the host and audience. It felt like home.” 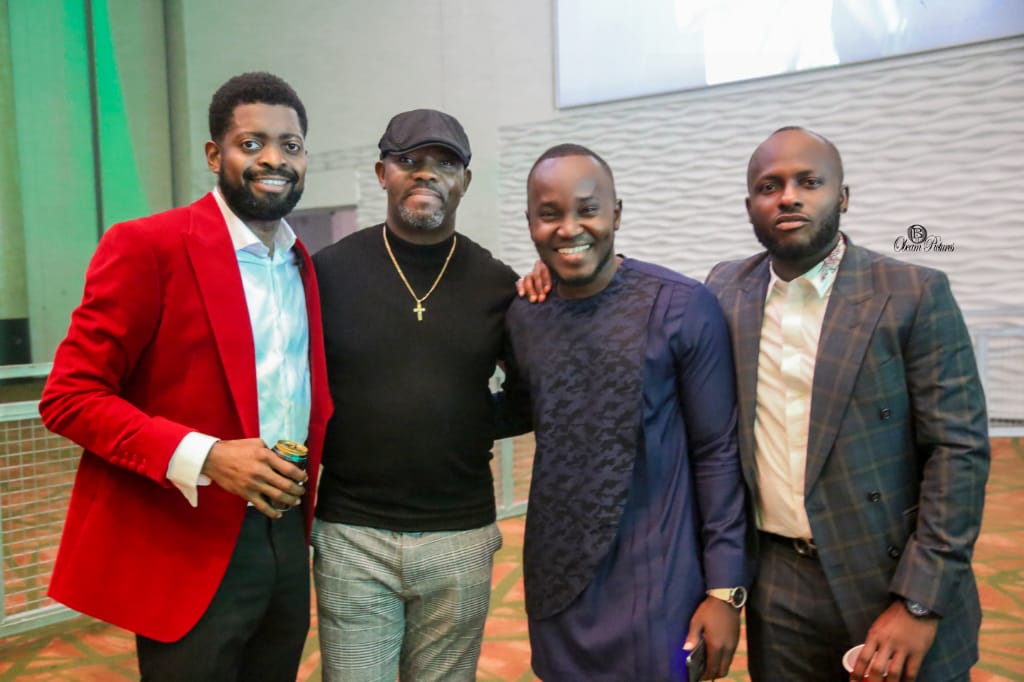 Other comedians that performed at the ‘Lords of the Ribs’ comedy show were Tony Roberts, Kojo Anim, Igosave, Buchi, Senator, Basketmouth, among others. 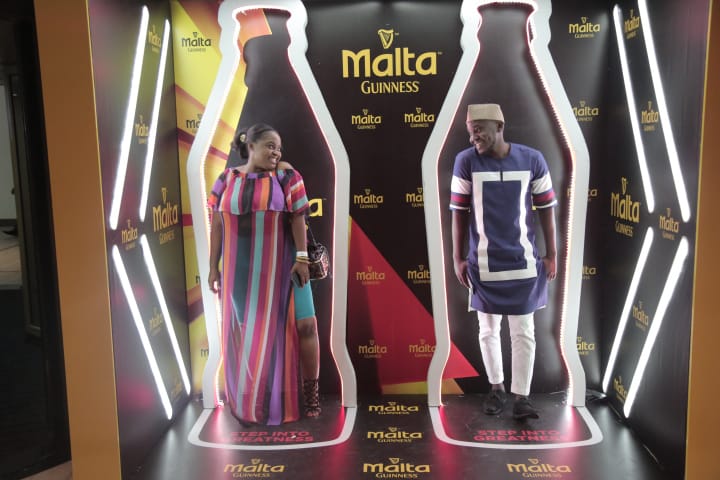 OB and Jacinta are among the new crop of comedians seeking to change the narrative of stand-up comedy in Ghana.

They have mounted a lot of high profile entertainment programmes in the showbiz space. 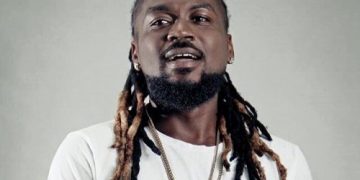 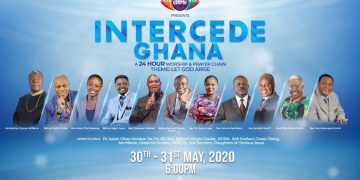 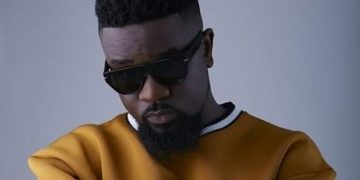 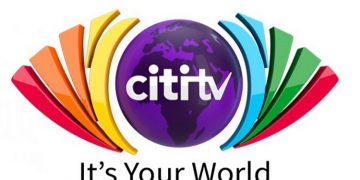 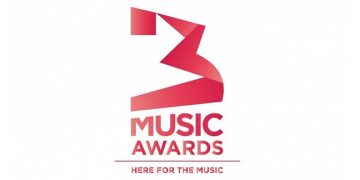 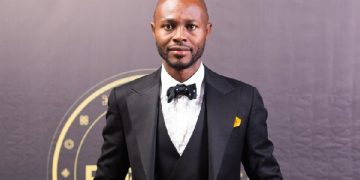