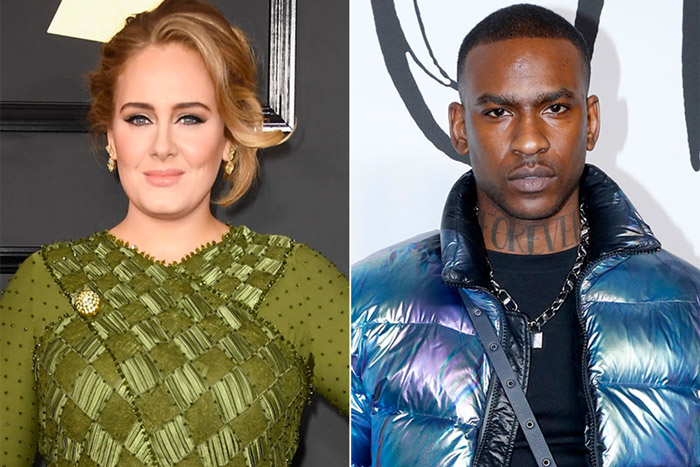 Rumor has it that singer Adele is dating rapper Skepta and since ‘British tabloid The Sun’ broke it yesterday, Nigerians on twitter have been all at it.

Adele, 31, split from her husband Simon Konecki, with whom she shares a son.

Nigerians have shown some level of pride and happiness since yesterday marked their 59 years of gaining independence and having one of their own representing them, was just it for them.

Some fans have been waiting for an album since she filed for divorce after her split with ex-husband Simon, back in April this year.

But she did not send her love to the new lover of Simon (if there is) before the current rumor of Skepta came up.

Just when i thought #Adele will give us a break up song
She’s now dating #skepta pic.twitter.com/8GAWTJqTDF

However, some others are saying they cannot wait for the potential album she would release if there is a break up from the grime rapper because she is known for doing albums after her heartbreaks. 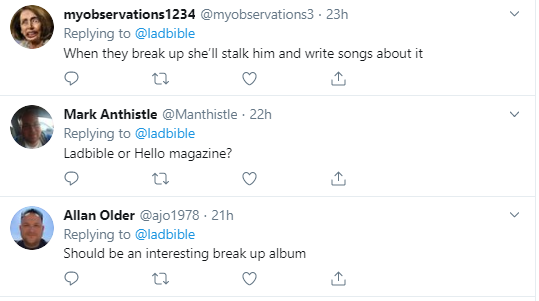 The singer, real name Adele Laurie Blue Adkins, has won 15 Grammy awards out of the 18 nominations starting from the 51st Grammys in 2009, where she won Best New Artist and Best Female Pop Performance for her hit “Chasing Pavements”.

In April 2018, he was conferred “Amuludun of Odo-Aje” (“Chief entertainer”) at an event held in his Nigeria hometown Odo-Aje, Ogun State.