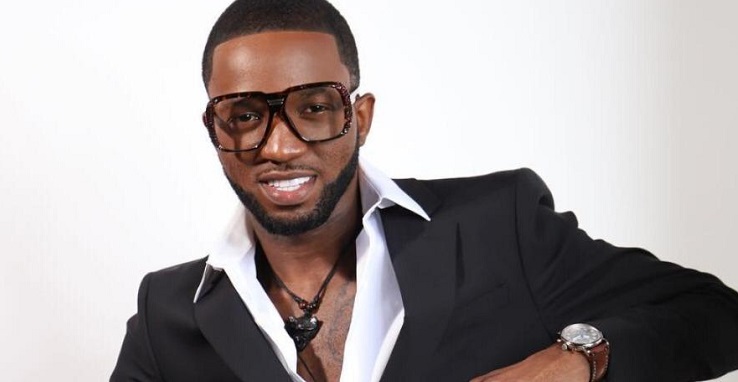 Artiste and Repertoire Manager of Ghanaian artistes Akhan and Deon Boakye, Bobby Craig has acknowledged the hulking success Afrobeat has made on the global music scene.

According to the Jamaican based in the United States of America, Afrobeats has seen a global boom in the last five (5) years, taking the world by storm. Everyone is talking, dancing and listening to it.

“International collaborations are the new wave, and listeners love it. It is no secret that people love to have fun and Afrobeats is perfect for dancing and partying.  You can enjoy it by playing in the car and on the radio because everyone likes new stuff, especially new music,” he said.

He has been in the Artistes and Repertoire (A&R) business for over a decade and has made his mark in that field.

In recent years, the music world has witnessed collaborations between African artistes and major global pop and rap artistes such as Drake, Ed Sheeran, Major Lazor, Chris Brown, and many others. 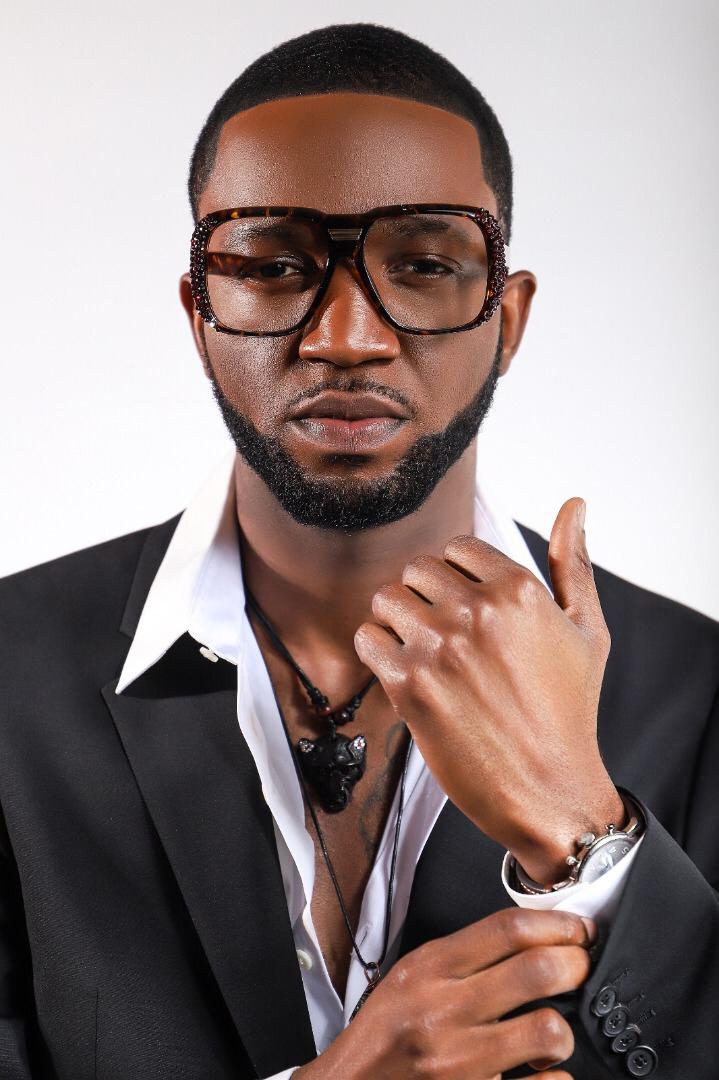 Artistes the world over, are looking forward to introducing new sounds for their audiences, hence their willingness to tap into the Afrobeat groove.

Afrobeat is a music genre which involves the combination of elements of West African musical styles such as fuji music and highlife with American funk and jazz influences, with a focus on chanted vocals, complex intersecting rhythms, and percussion. 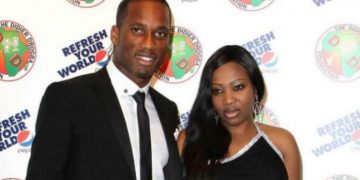 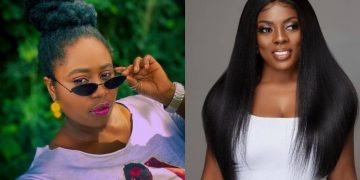 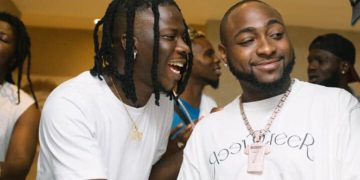 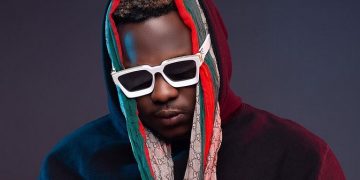 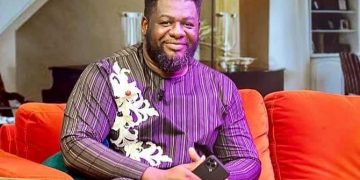