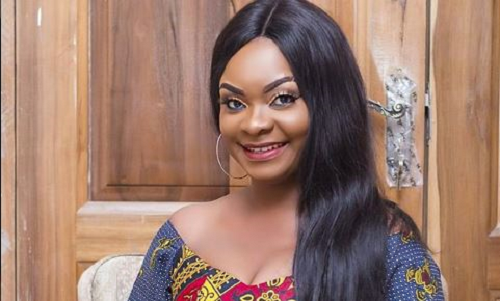 Ghanaian actress, Beverly Afaglo has said in an interview that ‘Instagram girls’ have made acting cheap.

According to her, one has to trend for all the wrong reasons to be known in the industry.

Speaking to Zion Felix on the Uncut, she said these days it is so easy for people to just get up and claim they are actors and actresses, a situation which is making it difficult to recognize the real actors.

She said she is disgusted by how people especially girls flaunt their unappealing bodies all across social media platforms.

“Even with somebody like me who has two children, my boobs are firmer than most of these girls who go nude on social media,” she added.

She further stated that at times she feels sorry for some of the up and coming actors because now it’s very hard to make that impact as an actor even if you’re good unless you trend on social media.

She noted that gone are the days when one would be on a CD cover, adverts will be buzzing on television constantly and that even though the stations were not many people would see you’re an actor or actress and you’ll make name for yourself and will be recognized for working hard for it.

She finally stated that some of these ladies who go nude for attention would regret in future. 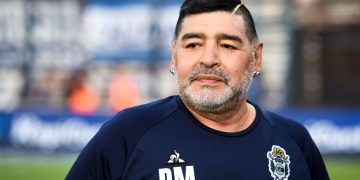 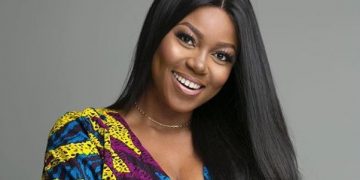 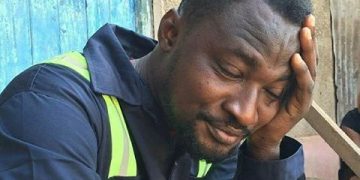 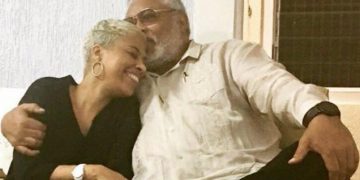 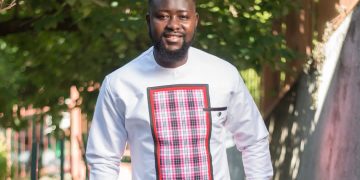 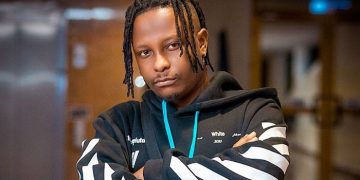