by Kwame Dadzie
in Celebrity News, Events
Reading Time: 1 min read
A A
0 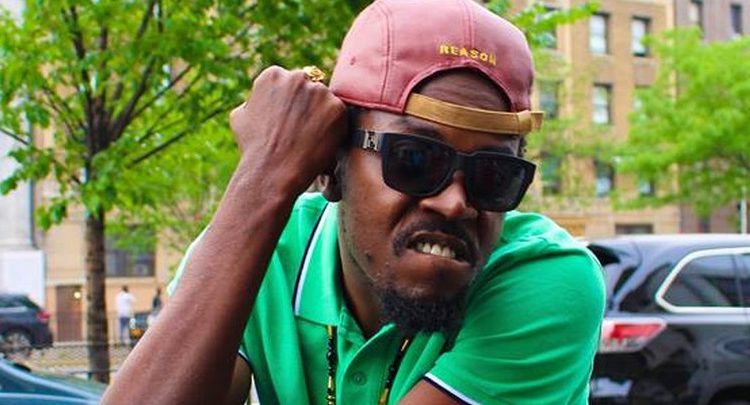 Some people may wonder why artiste who is not on good term with Shatta Wale would perform at his concert.

It came with a great surprise as Kwaw Kese mounted the stage of Shatta Wale’s Reign Concert which also happened to be the launch of his album.

The concert was held on Saturday, October 19, 2019, at the Fantasy Dome in Accra.

While performing, some of the fans started hooting at Kwaw Kese, throwing bottles at him. He even caught one of the bottles and threw it back to the audience, also spewing some unprintable words to them.

Kwaw Kese has been critical of the Dancehall King for some time now.

He has said that Shatta Wale (who he describes as his school son) has been disrespectful to most artistes in the game.

It is not known what may have informed his appearance on the show but would this fester the ‘not-too-good’ relationship between him and Shatta Wale.

Only time will tell.