by Lamy Gates
in Events
Reading Time: 1 min read
A A
0 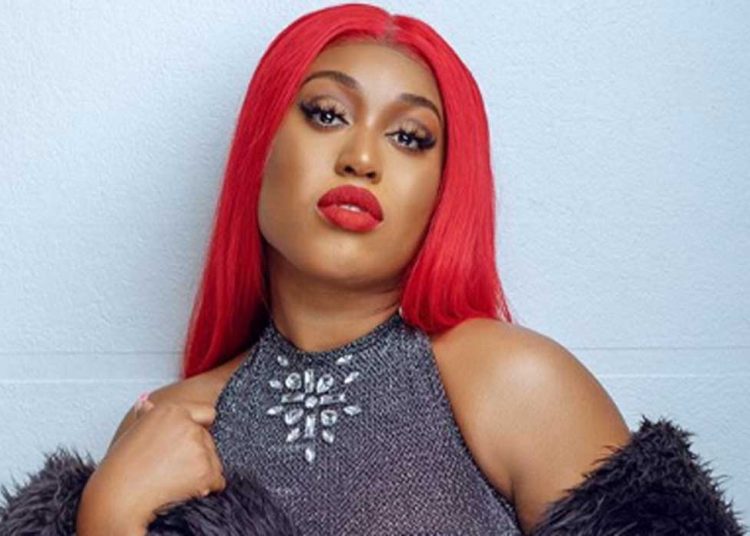 Fantana over the weekend had a wardrobe malfunction while performing which has got people talking especially after videos from the event surfaced on the internet.

While performing at ‘Back to Taifa’ which was an event put together by Obrafour and his team and also at Shatta Wale’s Wonder Boy album launch, Fantana went down in a squatting position to communicate with the audience and exposed her underwear.

And in the process of walking and wriggling her waist, something that looked like a sanitary pad or panty liner was exposed to the audience.

While some people believe it was just a ploy to get the public talking about her since she did not put up a great performance, others just feel it’s not okay.

She has however spoken in a press release explaining what really happened and expressed disappointment for the way the issue has been handled. 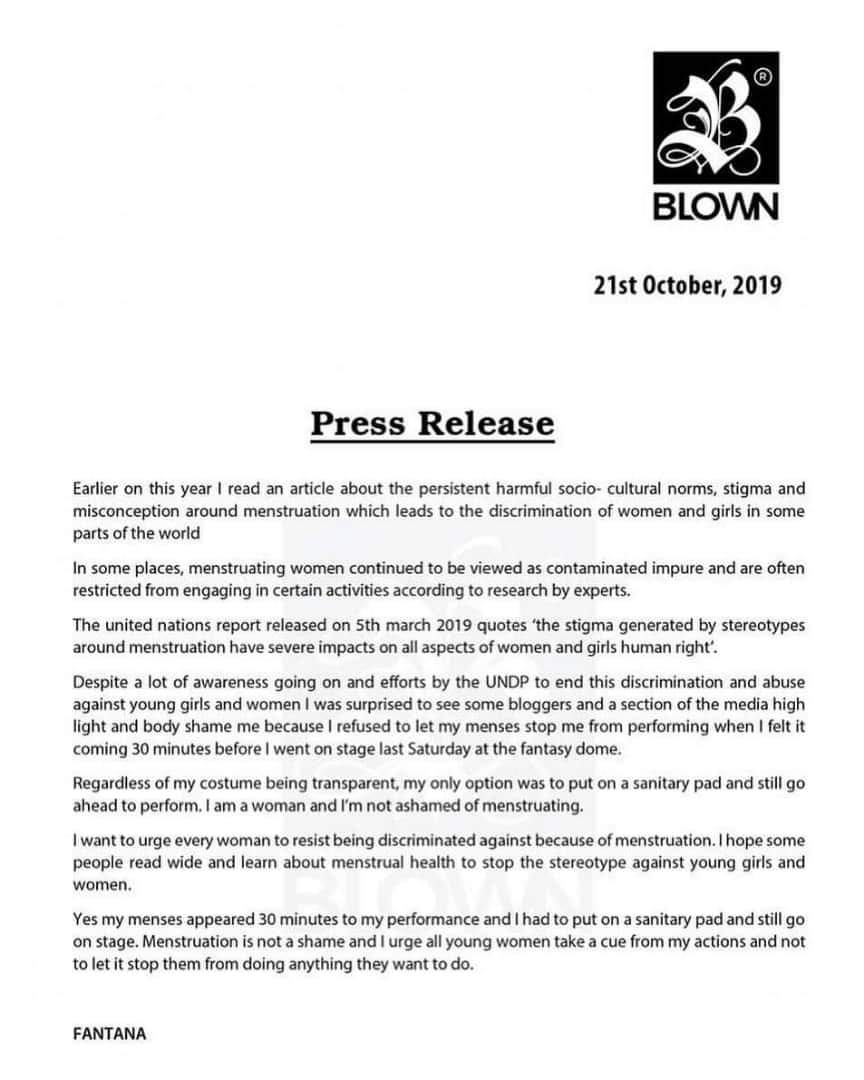