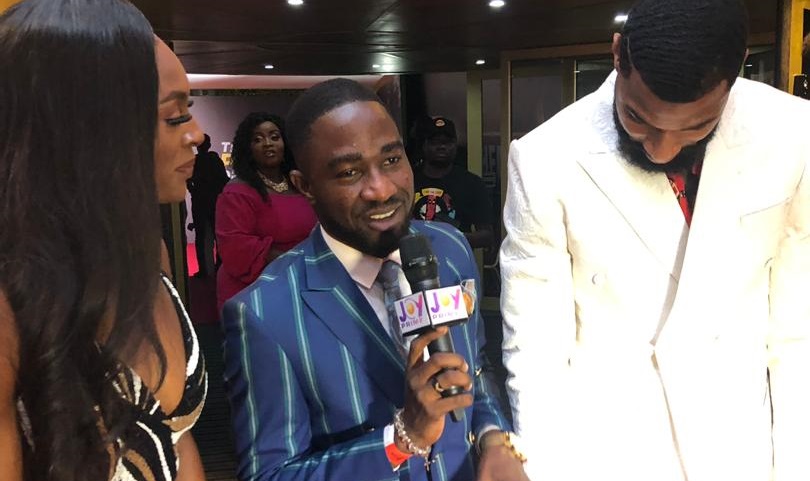 ShareTweetShare
The host of ‘Showbiz Now’ on Joy Prime television, Kpekpo Maxwell Justice, known in showbiz as KMJ has attended three of the biggest events on the entertainment calendar in Nigeria.
He attended Felabration, an annual music festival conceived in 1998 by Yeni Anikulapo-Kuti in memory and celebration of her father Fela Kuti, a Nigerian musician and human rights activist known for pioneering the afrobeat genre of music.
The one-week-long event which is held annually at the New Afrika Shrine in Ikeja, attracts visitors from different countries and has thus been considered as an official tourist destination by the Lagos State Government. 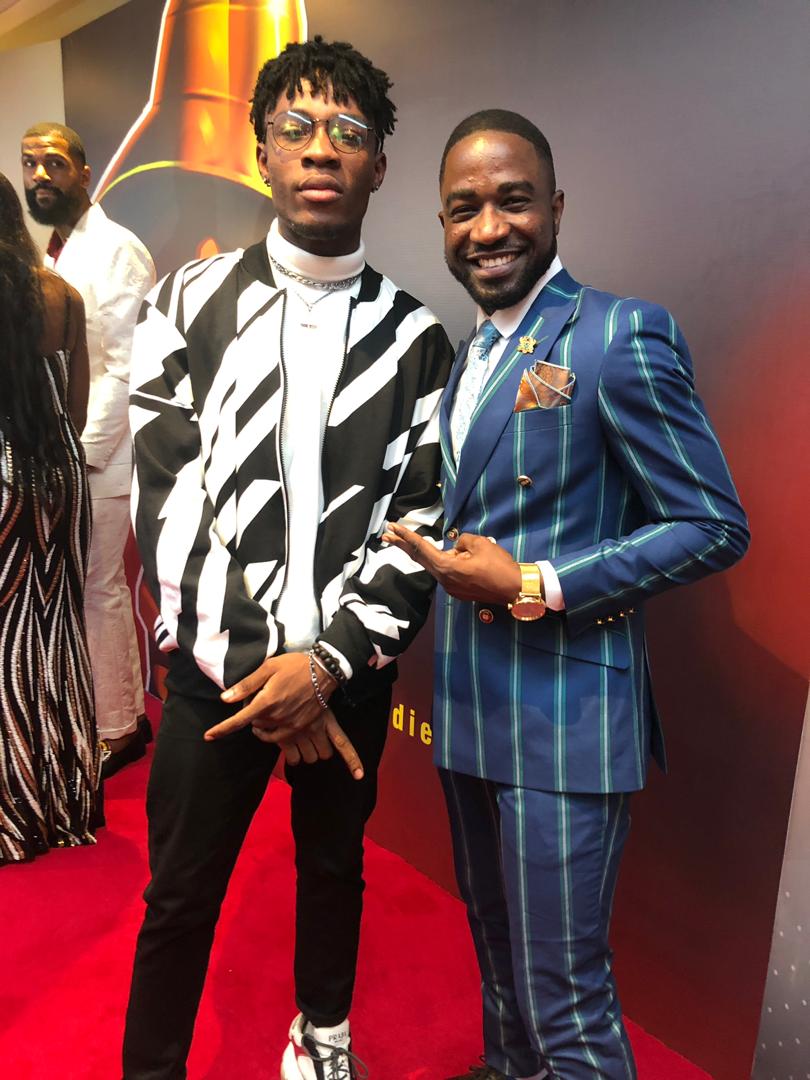 Felabration is held on the week of Fela’s birthday. The event features musical performances from top music acts from Nigeria and guest appearances from internationally acclaimed musicians and personalities. It also consists of street parades, symposia on social and topical issues, debates and photo exhibitions. 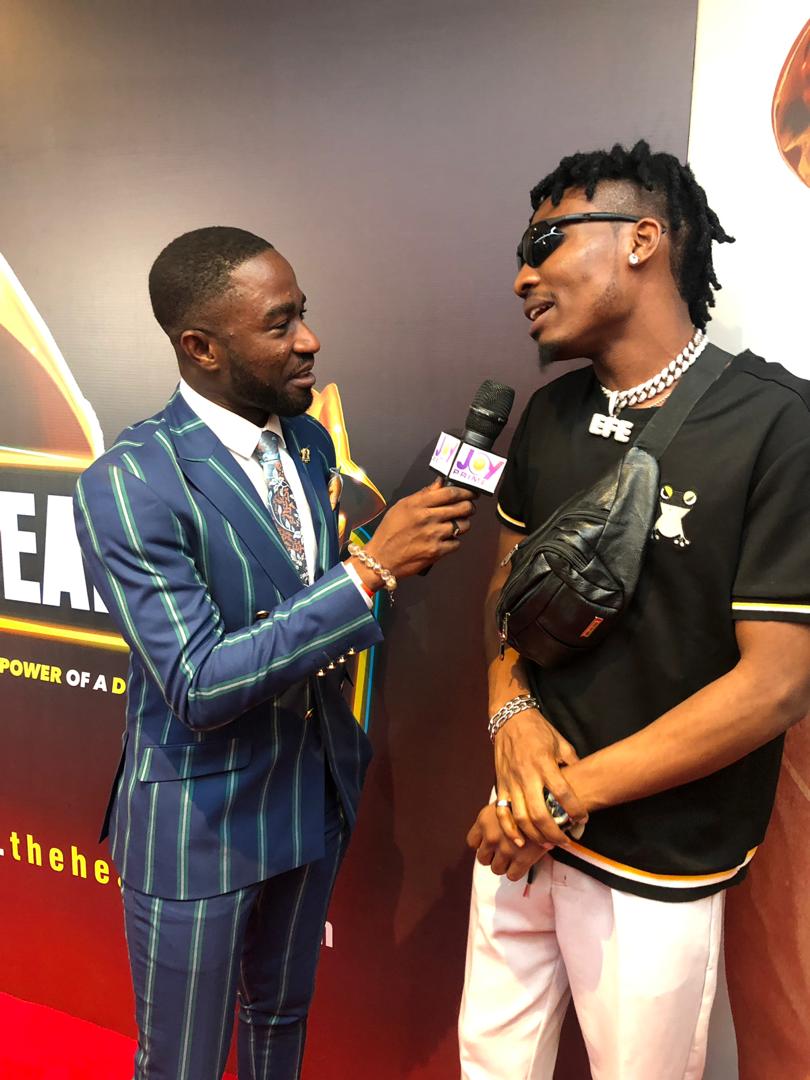 KMJ also attended The Headies Awards. The Headies (originally called the Hip Hop World Awards) is a music award show established in 2006 by the Hip Hop World Magazine of Nigeria to recognize outstanding achievements in the Nigerian music industry. The annual ceremony features performances by established and promising artists. It is broadcast live on HipTV to television viewers across Nigeria.
He also attended one of the biggest comedy shows in Nigeria dubbed  ‘Accapella, My Mic And I’ at Eko Convention Center, Victoria Island, Lagos. He’s also attended top events out of Ghana over the period including the Africa Movie Academy Awards (AMAA), and the Soundcity MVP Awards which was held early this year. 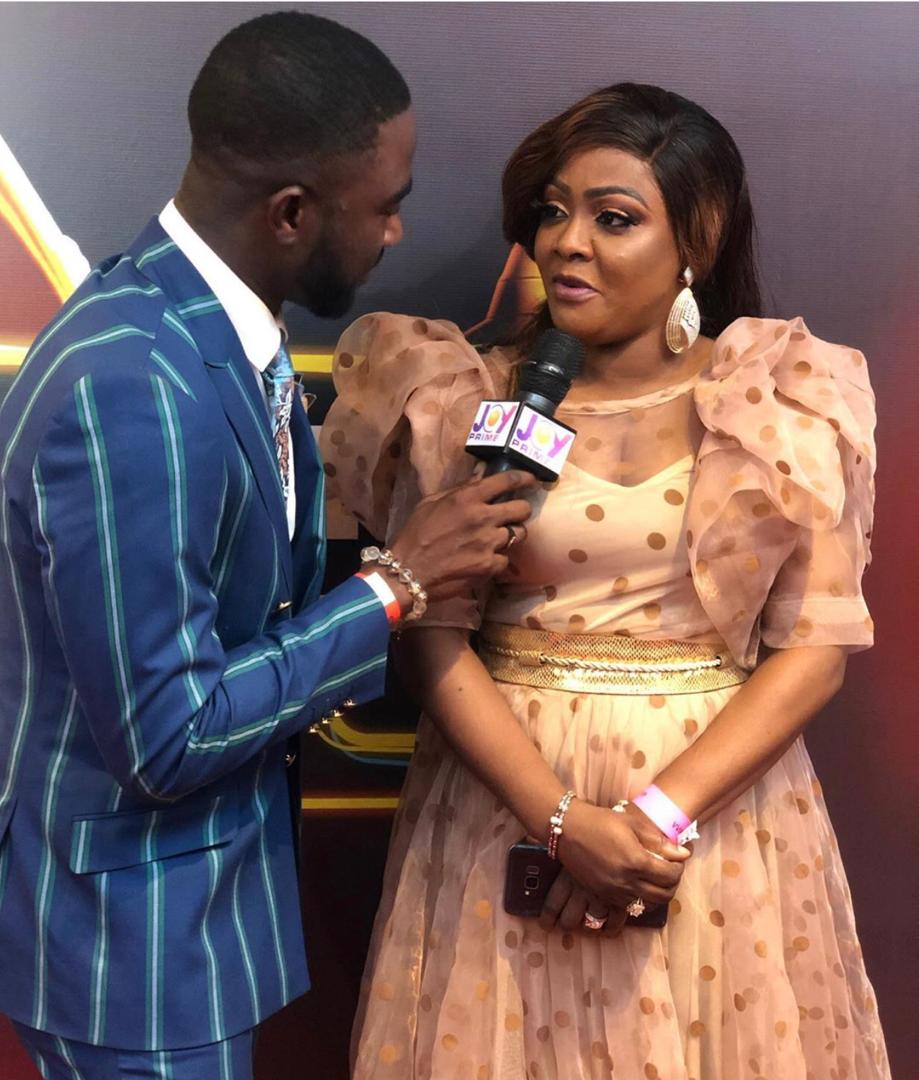