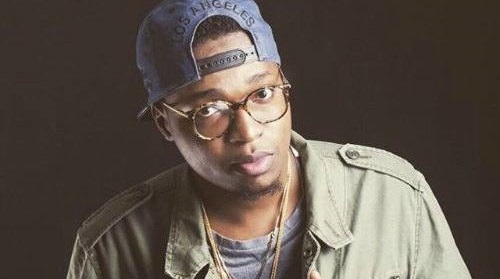 After the release of the much anticipated ‘For My Brothers’ solo album by Kojo Cue, he took to Twitter to explain the album and initiate a question and answer session to allow fans get familiar with him.

He said the name of the album comes from his childhood experiences.

He mentioned that he grew up sharing a mat with 5 people (siblings) until he turned 12 years.

Grew up sharing a mat with 5 people (3 here) until I was about 12.#ForMyBrothers is for them, for you, and for myself.

Tonight, I'll love to talk about the album with you.

Use the hashtag #AskCue to ask me anything about the album or myself. Let's go.

RT to save a life. pic.twitter.com/OMQZuYsYR2

A tweep asked him if his father was a deadbeat dad and who paid his fees.

Although it was a sensitive issue, the rapper replied by saying he first saw his father when he was 14 but left when he turned 15 and then returned when he was 19 and he hasn’t seen him since.

About who took care of his tuition, he said his dad paid at a point, other people as well as himself.

Super sensitive. Let's just say the first time I saw my dad I was 14years old. Then he left again when I was 15 and came back for a brief period when I was 19. Haven't seen him since.

A lot of people have paid my fees including my dad and myself in GIJ.#AskCue https://t.co/iszivaRm2p