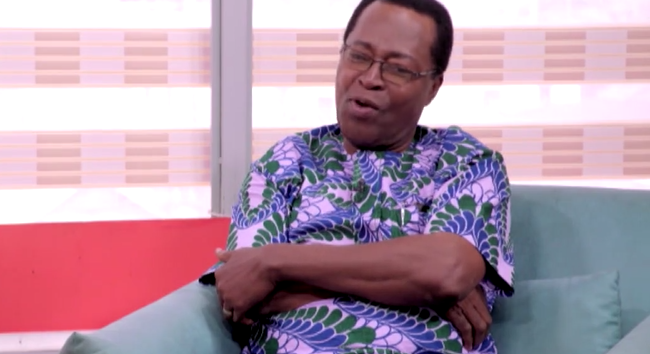 Veteran actor, David Dontoh has reiterated that theatre is not valued in Ghana.

According to him, there would have been theatres splashed across the country if it was a priority to Ghanaians.

“We don’t value theatre in Ghana. Because if we did, we’d have a theatre in every district,” he told AJ Sarpong on Citi TV’s Hall of Fame.

“People have a right to see and know and experience their culture so theatre but we have relegated that thing to the background so nobody even thinks about theatre for what? For who? Why do we need it?” he added.

He said in the past, drama clubs were used to inculcate culture and good behaviour in kids but a change in the education system does not allow for extracurricular activities.

David Dontoth said the reason kids are seen to be going wayward is that they’re not groomed through the theatre and that students from School of Performing Arts are employed in offices these days because they communicate better.

”It is because we have not taken it upon ourselves that responsibility of grooming our children through all these things. It’s not necessarily even the idea of coming to pursue a career in this industry as an actor”