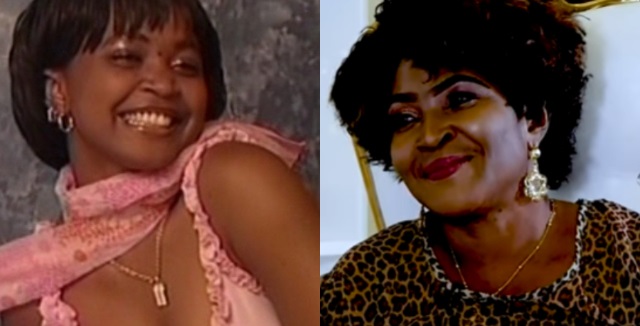 Cecilia Williams, the mother of late Suzzy Williams has disclosed that she was not happy when her daughter used her pay from the first movie to buy a car.

She said she would have wanted her to get something else but not a car because that attracted men to her.

She also said she gave her daughter room to explore and so when she told her to allow her to be an actress for just three years and later chase her dream of being a soldier, she permitted her.

In an interview with Stacy on the Restoration with Stacy show, she said she dreamt about her daughter’s accident before it happened.

When Stacy asked her if she was concerned when her daughter brought her new car home, she replied, “I wasn’t happy”

“She should have used that money for something else but not a car. So far as you have the car, by all means, somebody will follow up. And I don’t like the guy sitting in the car. She didn’t take it kindly with me.”

She explained that although her daughter was fond of the man and professed it, she did not warm up to the man she drove home.

“Not because of the car but the guy actually I didn’t like him and I don’t like his smell either. Then I told Suzzy that I didn’t like this guy. The fingers as if somebody who loots graves,” she noted.

She added that the friends around her daughter made her not to listen to her dislike for the man she brought home.

She concluded that before her untimely death, the accident was revealed to her in a dream and same day her daughter came home looking for her birth certificate.

She tried as much as possible to warn her daughter about the vision but she did not listen.

“Suzzy came home earlier on looking for her birth certificate with that guy,” she noted.

“She took off with anger and that was the end. At midnight exactly 12 hours, it happened,” she added. 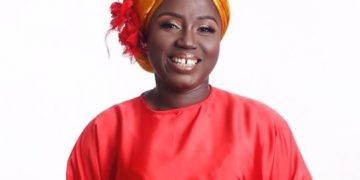