My caretaker stole 70% of my cattle – John Dumelo 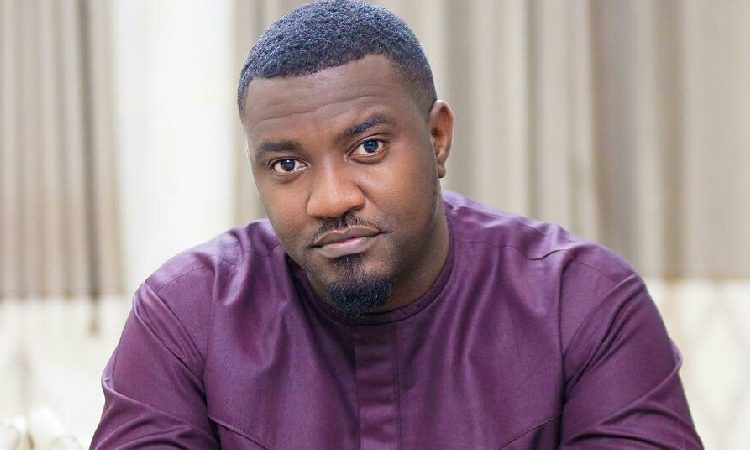 John Dumelo has disclosed that his caretaker has stolen about seventy per cent of his cattle.

According to him, the caretaker just switched off his phones and nothing has been heard since then.

After not hearing from him for three months, he decided to go to him in person and he was nowhere to be found.

From why he said, the actor-cum-politician who seems to be handling agriculture really well is not having it all that rosy.

Speaking to Jessica and Osei Kwame on the Traffic Avenue on Citi FM, he said: “Recently something unfortunate happened. I think it’s the first time I’m saying it but I had a lot of cows or cattle if I may say and about seventy per cent of them got stolen.”

“By the caretaker. I had about a hundred of them so about seventy of them were stolen,” he added.

“Like the caretaker just vanished. His phone was off, everything was just off and till date, you can’t find the guy and that’s a lot of money” he lamented.

“But anyway those are the things that happen with Agric but you still don’t give up,” John further stated.

He concluded by saying some Ghanaians feel as if they are doing you a favour by working for you and he encountered that on his farm with a guy he employed to work.

He urged that Ghanaians take their jobs seriously just as they do abroad.