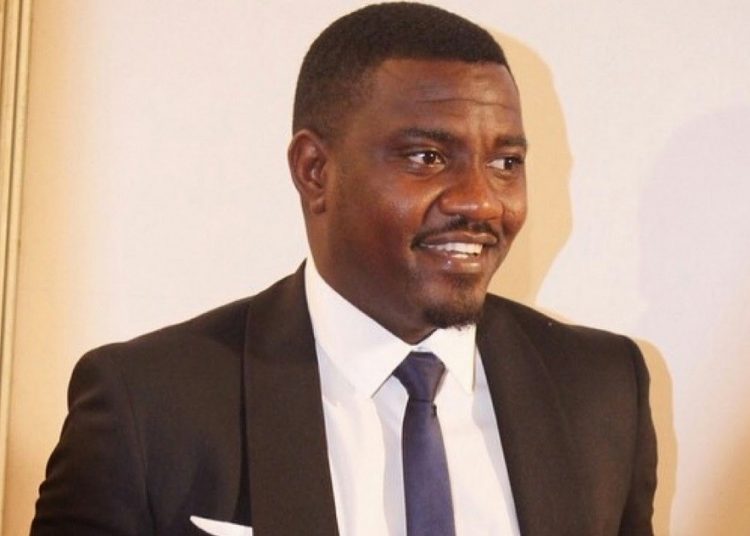 The advocacy for eating locally produced rice in Ghana has been on for a while and getting intense especially since the festive season is here.

Some celebrities have joined in by adding their voice to the campaign while others also used the opportunity to announce their rice brand which will soon be on the market.

One of the celebrities who had a dissenting voice on the campaign is John Dumelo.

He complained about the price of the locally produced rice days ago on social media and got backlashes.

“It will interest you to know that imported rice (after paying all the shipping and duties at the port) is still cheaper than our local rice. Don’t get me wrong, I’m a farmer and a huge advocate for the consumption of made in Ghana products but the patriotic patience of Ghanaians will quickly run out if our local rice farmers don’t do anything about their pricing. Same as our local chicken and the imported ones. Once it’s cheap, it’s the best,” noted

Speaking to the matter on Citi FM’s ‘Traffic Avenue’ with Jessica, he said he is only saying that the rice should be priced well and branded to stand out to encourage patronage.

“I might be wrong but I think recently the prices of local rice has come down. But a couple of months ago whenever I enter the shop I realize that the imported rice is cheaper than the local rice. Some brands. Because some of the imported rice can be as low as 27/26 cedis but the local one will be just above thirty Ghana” he stated.

“And I made a statement that we have to be patriotic and all but our patriotic patience as Ghanaians would run out eventually. Yes we’re preaching made in Ghana but probably after December everybody will just go back to eating foreign rice” he added.

The politician who is also into farming explained that he is not against patronizing made in Ghana rice. 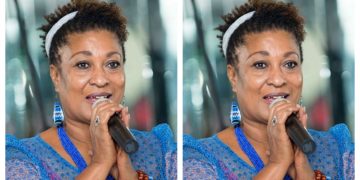 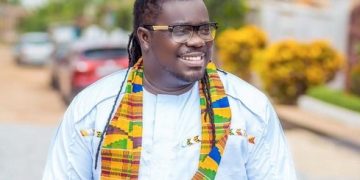 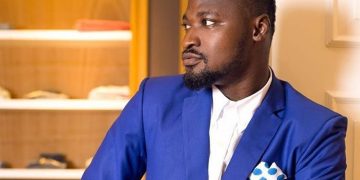 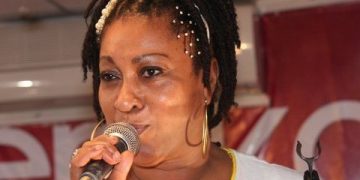 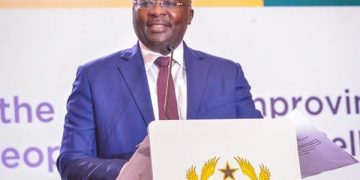 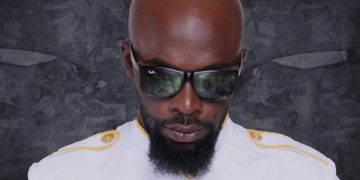