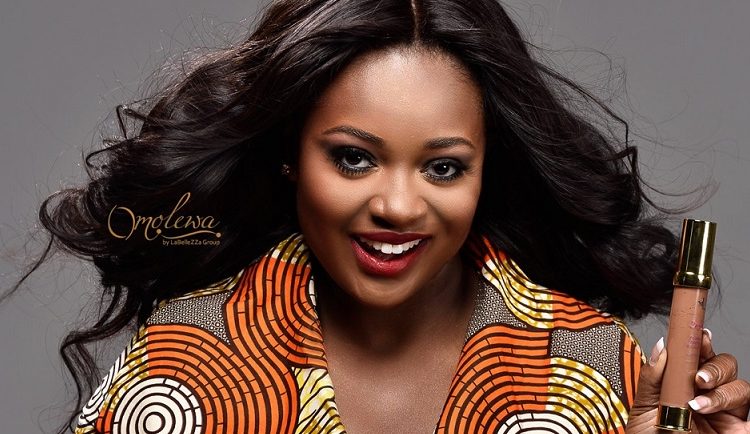 Ghanaian actress, Jackie Appiah has said the quality of storytelling in Ghanaian movies has improved over the years.

According to her, it has not been a smooth ride but the industry has made improvements.

Speaking to AJ Sarpong on Citi TV’s ‘Hall of Fame’, she pointed out that most producers have learnt from their mistakes and are now using better equipment and storytellers.

When AJ asked her if the industry has seen improvements from the days she started her acting career and now, she replied, “Of course it’s improved. It’s been one hell of a roller coaster ride and you learn from your mistakes and most producers have learnt from their mistakes. They try and get better equipment, better storytellers and even the actors want to improve on their craft. I believe it’s going well. We’re climbing up. We’re getting there”

Touching on whether social media has contributed to where the industry is at the moment, she believes the industry does not really need it to break bounds.

“Social media does not play any role in our movie growth because then, our era, there was no social media but people knew us, people watched us, our movies went far away without social media. I won’t say social media has helped in any way because we had to struggle and people finally knew about us,” she said.

“But it is a helping hand. Helps make people see our stuff. It goes further than before I believe. For me, I believe we did it without social media,” she concluded.