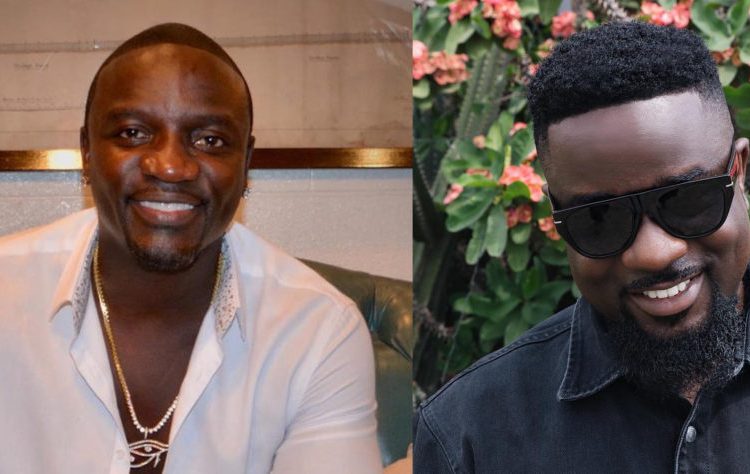 Just when we thought the issue of whether Akon really signed Sarkodie onto his Konvict Music record label had died down, an answer Akon gave to a question has reignited the topic.

In his response to a question today at the Movenpick Hotel in Accra, Akon said he signed Sarkodie onto his label about 10 years ago.

He also said Nigeria’s music duo P-Square and Wizkid were at the time also signed onto the record label.

He said the objective of his record label over the years has been to put the musicians they sign in the limelight as they work on the low.

However, 2013 Akon told Bola Ray in an interview on Joy FM’s Drivetime that he never signed Sarkodie.

“That was one of our main goals. Sarkodie was supposed to be the artiste that we actually brought out of Ghana and we take him to the next level but unfortunately, we couldn’t get the deal together so the deal never closed,” he has said in that interview.

Recently, Sarkodie’s wife, Tracy SarKcess took to Twitter to explain why it is not necessary for her husband to sign onto an international record label.

But what’s really the truth in Sarkodie and the supposed Konvict signing ?

America singer Akon has said aaa press conference happening now that he indeed signed Ghanaian rapper Sarkodie on his konvict record label. According to him, PSquare and Wizkid were other acts he signed on the label at the time he put obidi on.