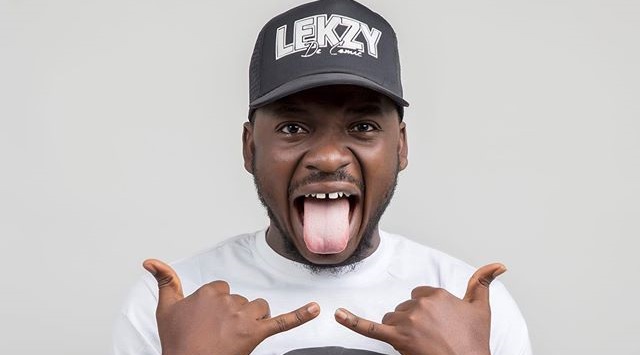 He will be performing alongside DKB, Jancita, Kalybos, Mmebusem, among others.

The programme will be held at the Discovery Center, London.

Lekzy is another brilliant comedian Ghana can boast of at the moment. He has his wn comedy show called Laughline.

Born Emmanuel Nkansah, the comedian is a graduate of the Takoradi Technical University

Lekzy, whose father had always wanted him to be a medical doctor, is also a graphic designer by profession. 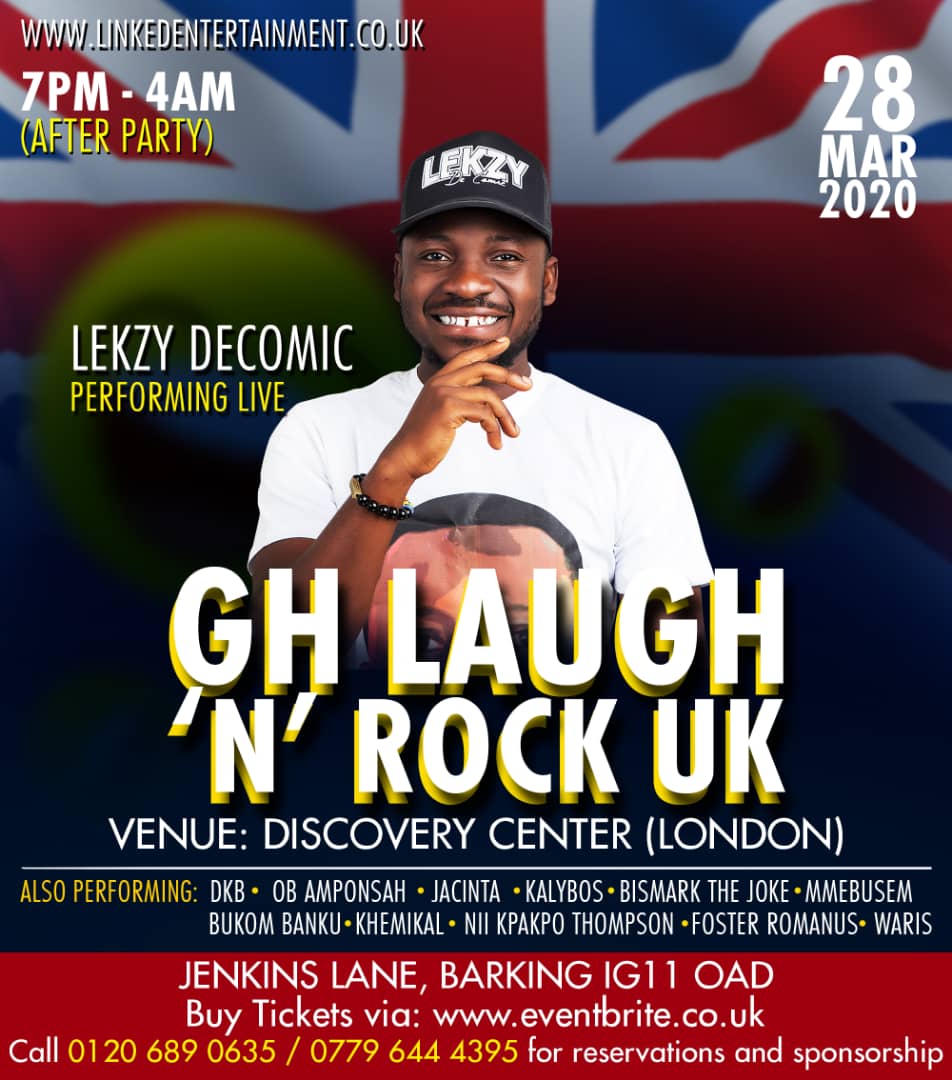