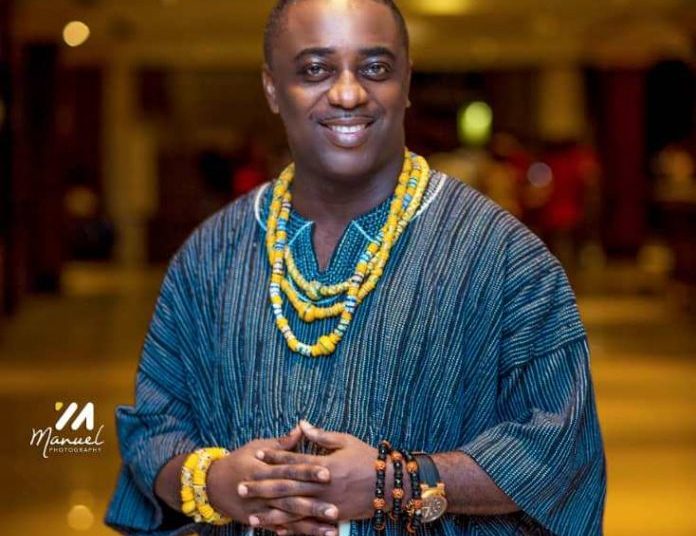 Actor, Ecow Smith Asante has said actors are so desperate they resort to using ‘juju’ to get minor roles to play in movies.

According to him, the industry is a large one that can accommodate a lot of talents but the young ones would rather live in others shadows.

Speaking to MzGee on Showbiz927, he said “Our elders failed us, we came in, we have failed ourselves and we have failed the people behind us too. Unfortunately, that’s the truth because we’re still petty and fighting and we’re killing ourselves. Some of them I hear are using juju for small small roles”.

When MzGee asked if it’s real and how much they are paid that drives to use juju, he said, “I hear it’s real. To come on TV, you think is a joke? It ain’t no joke ma’am.

“That’s what I’m trying to say that unfortunately when we’re about to counsel people who are coming inside the industry, they don’t understand where we’re coming from. The industry is so large that you actually need to call people to join you. It is teamwork. You can never survive alone and so this is where they need to take their time, learn the craft. Once you’re the master of the craft, wherever you are, people will find you.”

He cautioned against young actors copying others who have made name for themselves over the years.

“But if you come and want to be like the John Dumelos,  the Majid Michel and you’re in their shadow, you can’t be seen. Carve your own niche. Be yourself. Be who you are.

He also expressed concern about the up and coming actors taking the craft for a joke and that he is not impressed by them.

“…the young ones, they don’t understand what they’re doing. They think acting is a joke. Sorry, the few one or two travels I have done outside have made me realize that we’re still joking because they take it so personal. Acting is life. If you have to be an armed robber, you need to learn how to be an armed robber for it to be believable.

“When we watch the foreign movies we think they are who they say they are. We believe them but when we watch our movies, we realize that we are joking.

“Especially when we make young guys old people. Are you kidding? Are you saying there are no old people who can perform? So, everything looks like a joke. In Ghana too we like to laugh. We lose sight of everything technical, everything which has vision and we just laugh.”

He urged that actors learn and live the role they play in movies to make it more real than just a movie.

“Once you study the craft, learn how to live like an actor. Learn how to play a role, live the role and if somebody is a murderer and you see the person in a movie, you should shudder. You should fear”.