Nipsey Hussle may be honored with a tribute at the grammys 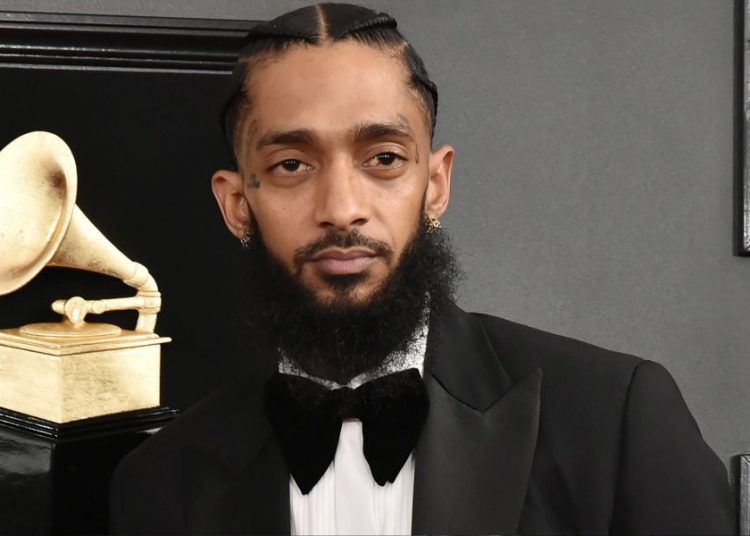 Hip-hop’s late Slauson-bred angel Nipsey Hussle might be receiving a tribute at the upcoming Grammys later this month.

In the wake of news that R&B/funk icon Prince will be honoured with a special tribute concert held separately from this year’s award show, there will reportedly “be a major segment paying tribute to Nipsey Hussle” during the 62nd annual ceremony as well, according to a new report in music blog Hits Daily Double.

The blog did not disclose who will participate in the purported tribute, however. The Recording Academy also has not denied nor confirmed the report, which was published last Wednesday (Jan. 15). Previously, the beloved altruist, rap artist, entrepreneur’s memory was honoured at the 2019 BET Awards, where he was posthumously presented with the Humanitarian Award for his philanthropic work in his home city.

If the report is true, the tribute would certainly evoke many emotions for his loved ones as the year draws closer to the one-year anniversary of the Victory Lap rapper’s untimely death. Nipsey was tragically shot and killed outside of his Marathon Clothing store on March 31 of 2019, just one month after he attended the 2019 Grammy Awards as a first-time nominee after his debut studio album, Victory Lap, garnered a nom for Best Rap Album. At the top of 2020, the record was officially certified platinum by the RIAA, according to RapRadar.

The 2020 Grammys is set to take place in Los Angeles at the Staples Center on Sunday (Jan. 26) and will simultaneously broadcast live on CBS.

As in the iconic words Nipsey left with us: The marathon continues. 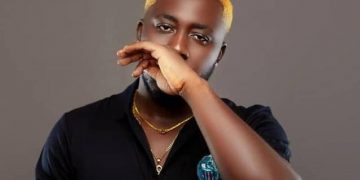 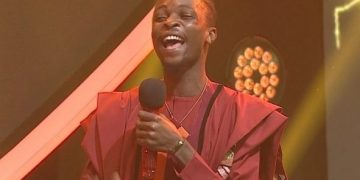 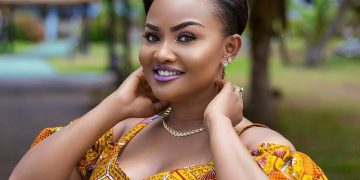