MUSIC VIDEO: Imrana returns with ‘Who Born You’; features Fameye

After announcing his presence on the music scene with a short video he took of himself crying while singing ‘Imagine Say’ and later doing a remix with Samini, Imrana is back with a bang.

This year, Imrana has been officially signed onto the ‘Midas Touch Inc’ record label and has dropped his first official music video/song.

The video titled ‘Who Born You’ features ‘Notin I Get’ hitmaker Fameye. 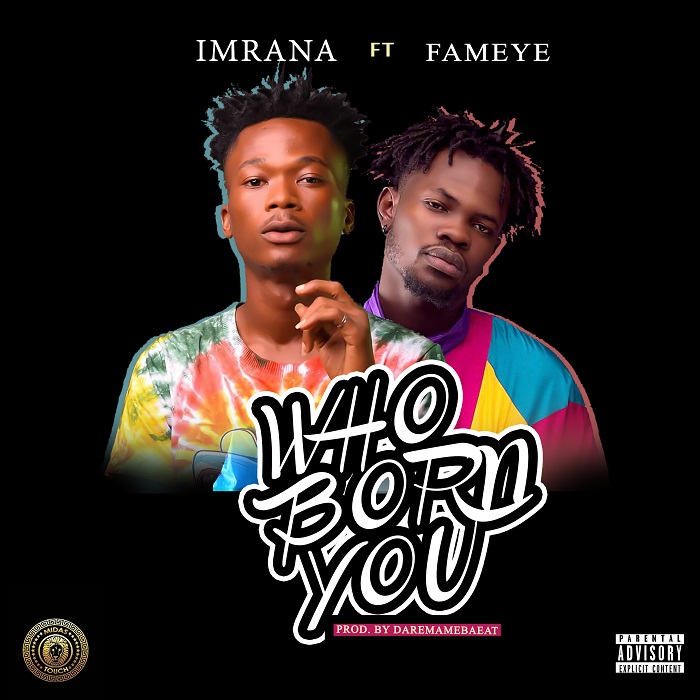 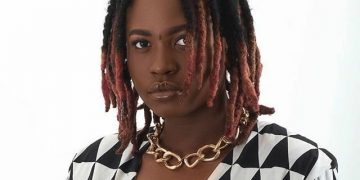 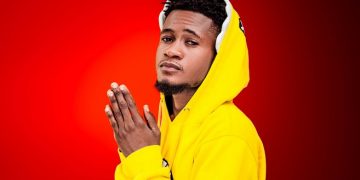 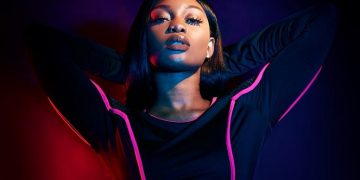 VIDEO: New York-based Jamilla does freetsyle of ‘Make You Mine’ 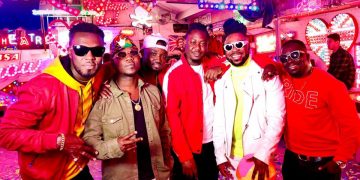 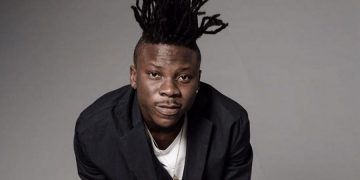 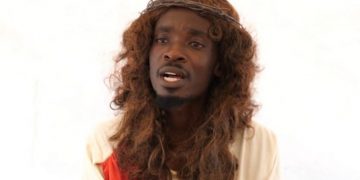 VIDEO: Watch hilarious conversation between Mmebusem and Ponobiom as they pound fufu