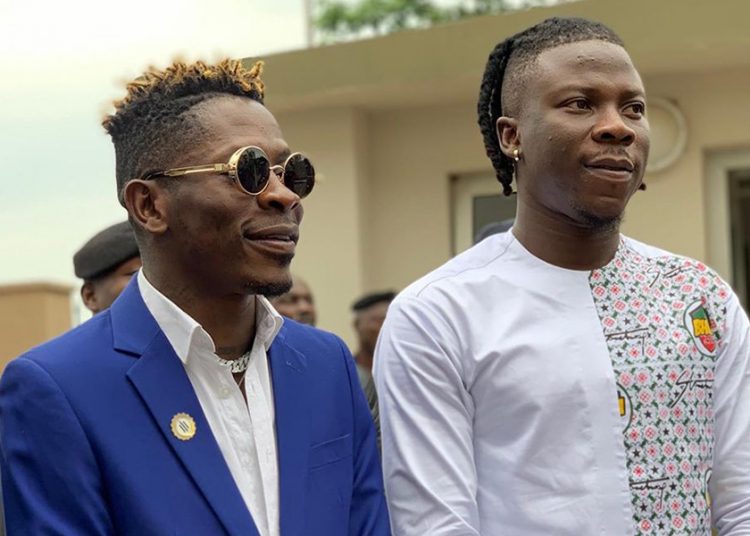 Ghanaian artiste, Stonebwoy has said he is not hurt about the VGMA’s indefinite ban on him and Shatta Wale.

According to him, he does not think the power lies in award schemes to make an artistes successful at what he does and that he believes award schemes are only put in place to recognize and appreciate the works of artistes.

Speaking at his meet the press which is ongoing in Golden Tulip Hotel, he said, “I’m not hurt at all.”

There have been arguments and discussions to consider lifting the ban to allow the two artistes back on the scheme especially after the case has been taken to court for legal proceedings and the two have also shown regret, solved their differences and show a united front.

Musician, Rex Omar is one of the people who think this is to serve as a deterrent to up and coming artistes and that the ban should not be lifted.

“What happened there, it shouldn’t happen again and the only way, if I was Shatta Wale’s manager, I will go and tell Ghana Music Awards that what you’re doing (the ban), let it go on. Because it’ll send a signal to the up and coming artistes that that act is not good.

Answering questions on this today, Stonebwoy said he wished is it maintained to teach the young ones a lesson just like others are saying.

“I would even wish that it’s extended the more” he stated. 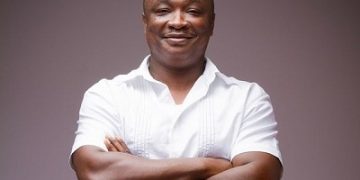 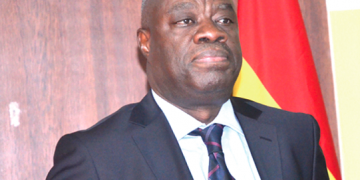 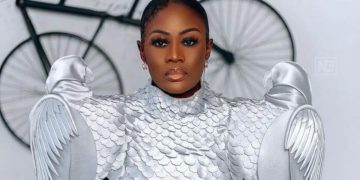 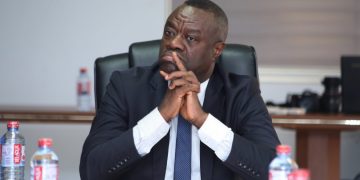