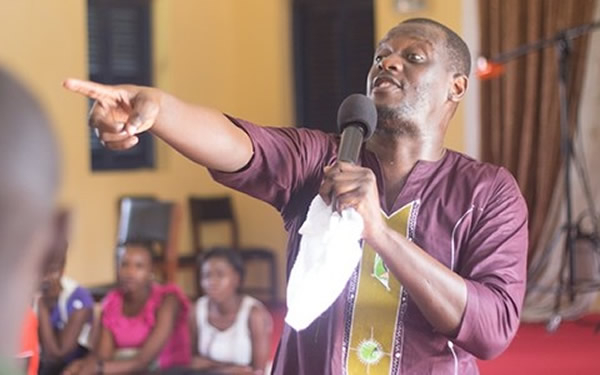 Lord Kenya has called Hiplife artiste Kontihene a copycat for mimicking his style and delivery.

Lord Kenya who is now an evangelist noted that he was well aware of what was going on but decided to turn a blind eye.

Per MyNewsGh.com reports, Lord Kenya told Hammer Nti in an exclusive interview on PURE FM that “…at the time I was a hardcore rapper and I realized that Kontihene was taking the style; he was copying me and he was just like Lord Kenya; he simply used to change the words in my tracks and ran with them, but I ignored him not because I couldn’t match him, but I wanted them to know I was a maestro and a professor so I changed the scheme.”

He added that the ‘Highlife Grandpapa’, Reggie Rockstone feared him then although up and coming acts looked up to him.

Lord Abraham Philip Akpor Kojo Keny had a divine encounter with God on October 28, 2010, and is now the founder of the Face of Grace Covenant Temple.