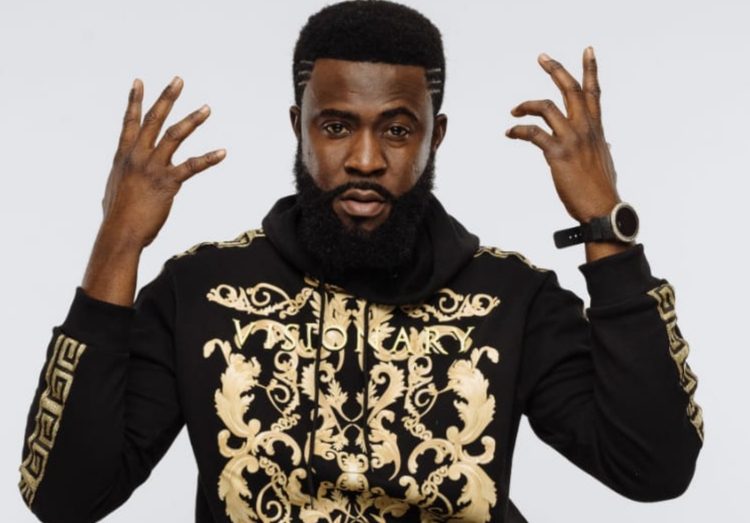 Ahkan, a former member of the defunct Ruff ‘N’ Smooth duo has responded to recent claims by his former partner Bullet he has stopped getting closer to him.

In an interview with Zionfelx, the Rufftown Records boss had said that Ahkan is in Ghana but has not even called him because a pastor has told him (Ahkan) that he (Bullet) is into occultism.

However, speaking to Kwame Dadzie on Citi FM’s ‘Celebrity Radar’, the ‘Amina’ singer refuted Bullet’s claim, describing it as laughable.

“We are cool but we don’t talk as much as we used to talk when we were working together. I believe that we are kinda busy doing individual things so me, I particular I don’t have much time and when I call him we talk about different things,” he said.

“That is very laughable. The last time I had an interaction with him was on WhatsApp about 9 months ago and he painted the picture as if we’ve been talking and I ignored him when I came to Ghana,” he said.

He added that Bullet could call him if he really wanted to have a conversation.

“No one has heard me say Bullet is an occult. He is the one going around saying it and it makes him look very bad.

Even though he said he has heard the occultism claims from other people he said he did not hear it from his brother Theo who Bullet mentioned as the pastor feeding Ahkan with fake information.

Lastly, he said Bullet us fond of mentioning talking about him anytime he wants to release a song.

“I don’t know why any time I am about to release a new song, Bullet will come to say ‘Ahkan as done thins, Ahkan has done that'”, he stated.

Ahkan is out with songs like ‘Amina, Yaw and Woa and Bad Energy, his latest release.