My wife is pregnant with another set of twins – Funny Face 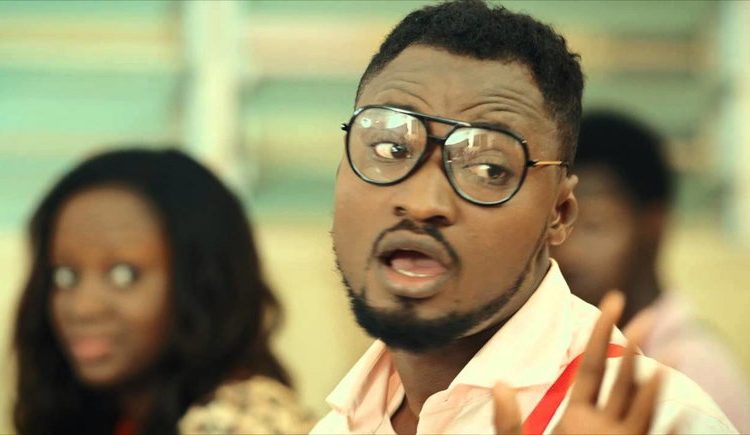 Despite all his issues with showbiz people, Funny Face is not joking at all when it comes to making babies.

You remember he had twins last year?

Well, according to him his wife is pregnant again and guess what, he will be welcoming second set of twins.

He made this revelation on Sammy Flex’s online TV programme, ‘Showbiz Daily’ when responding to questions about his current issues with Lilwin, Kalybos and Bismark the Joke.

He also said he believes his wife, the mother of his beloved twins, is behind all the bad things his actor friends are doing to him.

A few days ago, Funny Face was all over social media talking about how Lilwin, Kalybos and Bismark the Joke have been hating and snitching on him.

He has vowed to revealed secrets of these three friends if they dare him.

In the meantime, Funnyface has expressed pain in the whole saga, intimating that his wife, has been feeding them with information.

He said, at times, his wife even cites Lilwin and co as brands he should emulate.
with it.