I will never reply any beef ever again – Medikal 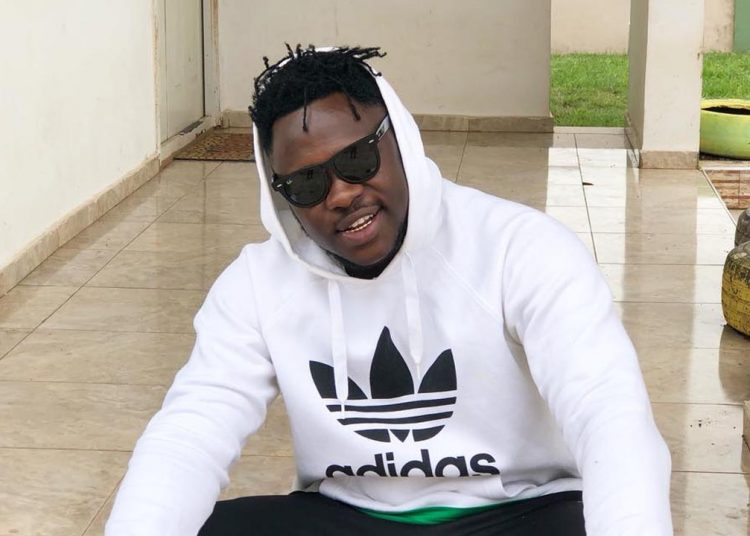 Ghanaian rapper, Medikal has vowed he would never reply any beef song no matter who it came from.

The ‘To Whom It May Concern’ rapper who is known to have directly beefed Strongman in 2019, has turned on a new leaf.

Musician, Sista Afia recently started a beef among the females doing rap in the industry.
Somehow, Medikal was dragged along the females because some people pointed out that Sista Afia sounded like Medikal and that he was her ghostwriter.

After making it clear he did not write the lyrics for Sista Afia, he noted that “I was even surprised when I heard Sista Afia rapping like that and then I was saying to myself, this is a female sounding like a male” adding that it is normal for her to sound like him because “I birthed some new style in Ghana and a lot of people are trying to add it to their style. If you listen to some of the new kids you would hear a bit of Medikal in there.”

In an interview with Andy Dosty May 26 2020, he was asked if he was going to maintain a stance of not replying diss songs in the future after he ‘swerved’ Eno Barony’s.

“I won’t reply to anybody ever again…Never,” he stated.

When Andy asked if it is because he was scared of Eno because he replied Strongman last year, he said, “after I and Strongman had whatever, I said in a song that I’m not gonna reply anyone who talks trash about me so that’s it. It is what it is”