My former manager was just ‘helping’ me because we were in a relationship; we had no contract – eShun 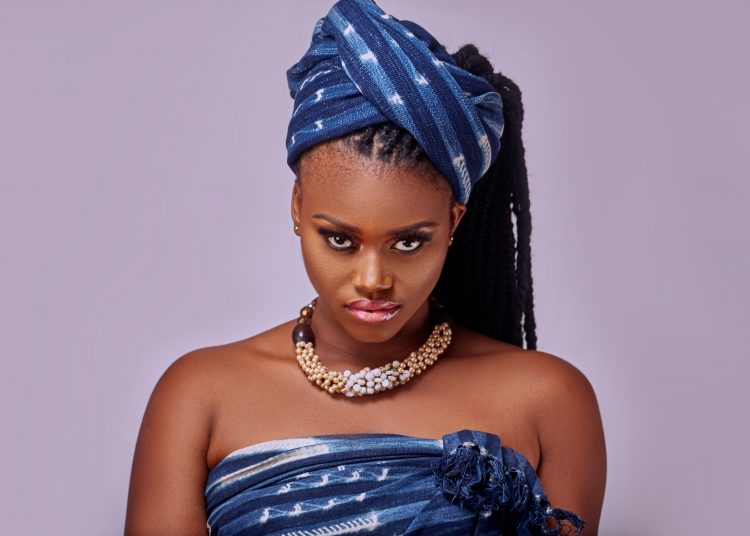 Musician eShun has debunked claims that she signed a management contract with her former manager.

Per reports, the manager, Stephen Mensah is going round peddling information that he signed the artiste to a 5-year contract which she walked out off, after three years.

However, the ‘Handcuff’ singer in an interview with Zion Felix on the ‘Uncut’ show, has dared him to come out with evidence of the said contract she signed.

According to her, she has decided to make her side of the issue known to the public after considering that “silence is not golden anymore. Enough is enough.”

She noted that “to outsiders, he was my manager”, “he publicly said we had a five-year contract from which I did 3 years and outed out”

“No verbal, no paper nor of conduct. I met him as someone who was in love, dating to build a future. he was my fiance then” adding that he asked her about what she is about after trying showing her talent in a reality show.

She narrated that after telling him how the situation of not getting the push, he made her aware he would “help” her and that was the role he was supposedly playing while they were together.