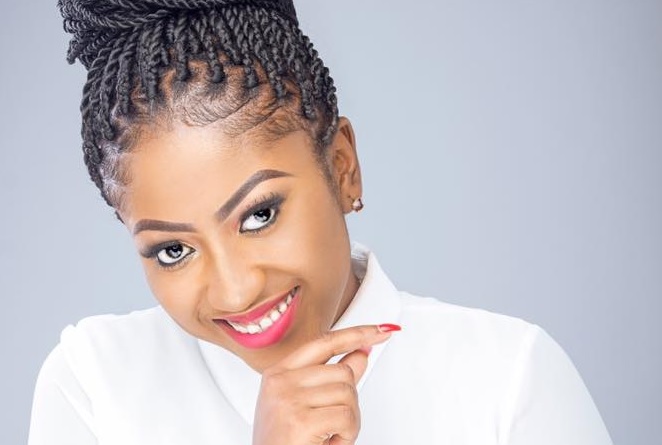 Issues of the two have come up a couple of times especially a throwback picture of the two surfaced on the internet last year.

As Anita turns 27 today, she had a Facebook live session on TV3’s handle where she had a chat with her fans and admirers.

One of the viewers asked her if there is any truth in the rumours that she and Kidi ever dated and she replied saying they have been friends since kindergarten.

“The truth about me and Kidi is that Kidi and I sat in the same class from kindergarten all through to JHS3 so it was after JHS that he went to Accra Aca and I went to Wesley Grammar. So, Kidi and I, we go way back. So that picture that came up somewhere last year that I posted that y’all thought that I was dating…no no. no” adding that she used to “steal some of the provisions” from her mom’s shop for him.

“And he lived really close to my house. It was like a walking distance and so he can come and spend time there. We were really young. we didn’t date. He’s just a good friend or we were just friends. That is all there is to it,” she stated.

However, Kidi answered this same question differently when he was asked on Gh One last year.
He tried to swerve the question when Regina asked him on the Rhythmz Live.

Kidi said the question should be directed at Anita but after Regina pushed more, he answered.

“I think you people should ask Anita this question. where’s Anita, is she in the building? Let’s invite her.

“A small thing. It was young love,” he said.