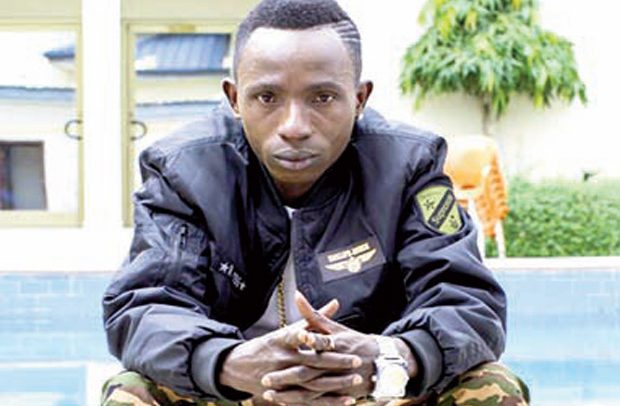 Musician, Patapaa explained the reason why he has it in for Kuami Eugene.

According to Patapaa, Kuami Eugene is living in a rented apartment yet he goes about disrespecting colleagues as if he is wealthy.

During an interview with Larry Bozzlz, the ‘One Corner’ hitmaker stated that the reason he does not like Eugene is because of a comment he made some time back.

In 2018, Kuami Eugene was on Gh One with Regina where he said Patapaa is a noisemaker which is why he would not honour his request to feature on a song.

“He said he needs me on a song. He’s calling me for a feature and I said no because I’m not ready… Patapaa’s kind of songs is not me, he’s making too much noise,” Kuami Eugene told Regina on the Rhytmz Live show.

He later offered a public apology for the comment but Patapaa is not ready to let go.

“Do you know what I dislike about that boy? God blessed me with One Corner and God blessed him with Angela but you can’t go and sit on a big platform and say Patapaa’s music is noise. Do you want to end my career or what? Patapaa quizzed.

Patapaa also debunked the claim that he took money from Kuami Eugene and goes on to list a number of things he has to his name.