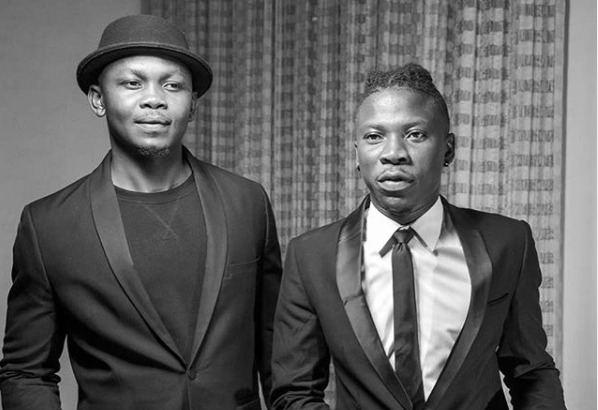 Artiste Stonebwoy has stated that he built his former manager, Blakk Cedi, Kelvyn Boy and all the people who worked with him.

He said he made Blakk Cedi who he is known to be today.

According to him, he went to the same school with Sidi who was in the same class as his elder sister so he suggested it to him and work started.

Speaking on United Showbiz on UTV, he noted that from the start, it was not a management and artiste relationship until it became official.

“From the beginning, it was not employment. It was more of just follow me. He came around during weekends,” he noted.

Touching on making him who he is, he said, “I throw light on my people. I make my people stand out. I make my people shine. There’s no single person around me that will say I am selfish. Here in Ghana, you can see I am someone who makes others shine. That’s how come Black Sidi made a name that when you talk about managers, he is known” adding that his intention was to make the team an all Ashaiman league.

However, Arnold Asamoah Baidoo who was also on the show asked Stonebwoy who the problem is since he has fallen out with lots of the artistes and people who worked with him.