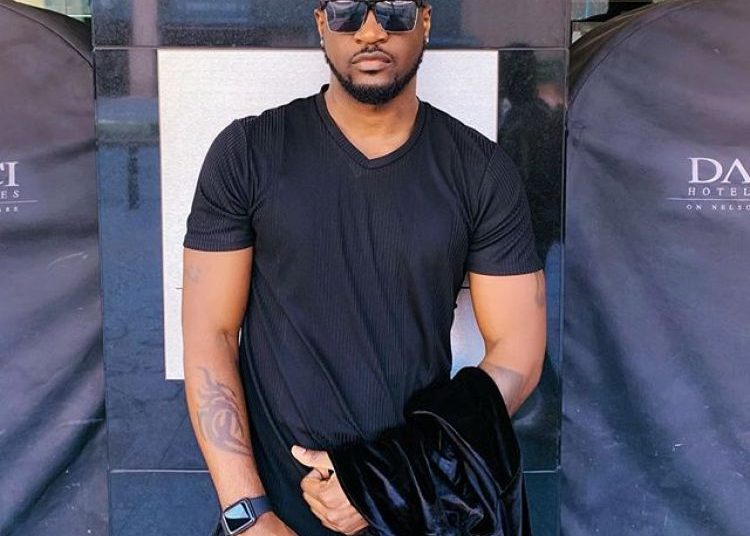 Musician Peter Okoye of the defunct Psquare has said he has missed performing to fans on the stage.

Although people are still going about their lives except in the face masks and use of sanitizer as well as practising other precautionary measures, ban on some social activities that involve large crowds has not been lifted as a way of curbing the spread of Covid-19.

As such, most artistes have resorted to doing virtual shows to entertain fans while making money off the internet.

Peter noted that he cannot wait to get back to the “normal life”.

This comes after he disclosed that he and his household contracted the coronavirus and have survived.

He said the three weeks of being ill has been “hell” for him and the family.

According to him, two of his domestic staff aside from himself, daughter and wife were the ones affected and had to be isolated in separate rooms under the same roof.

After making the revelation, today in a tweet, he shared a video of himself performing on stage and captioned, “Really can’t wait to get back to normal life! The stage have been missed!Smiling face.THE PRODIGAL ALBUM Loading.”

Really can’t wait to get back to normal life! The stage have been missed!☺️… THE PRODIGAL ALBUM💽 Loading….. pic.twitter.com/S0T6eL9398