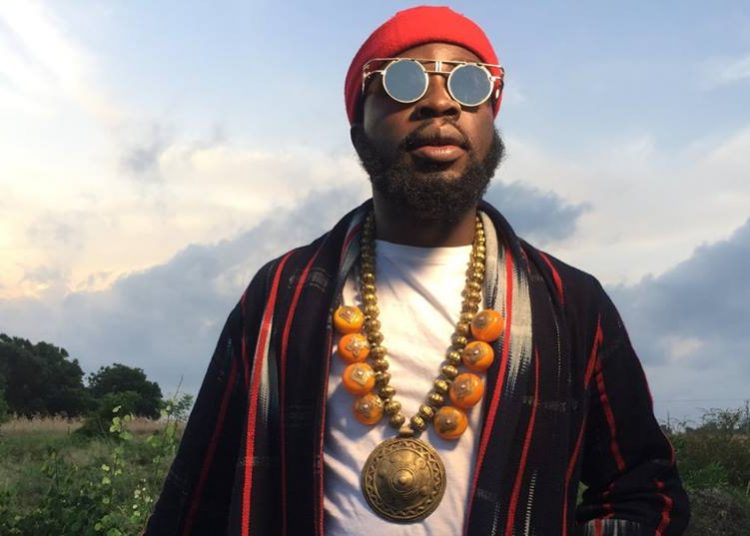 #BeadsManifest has been trending on Twitter after the rapper, Manifest asked his fans of their opinion on his looks.

The rapper posted two pictures of himself, one adorned in beads and the other with rings; the two images which his brand is recognized with aside from big grammar and his rap prowess.

He asked fans which they prefer amongst the two pictures and more of the tweeps are going in for the Manifest with beads.

Take a look. Which would you vote for?